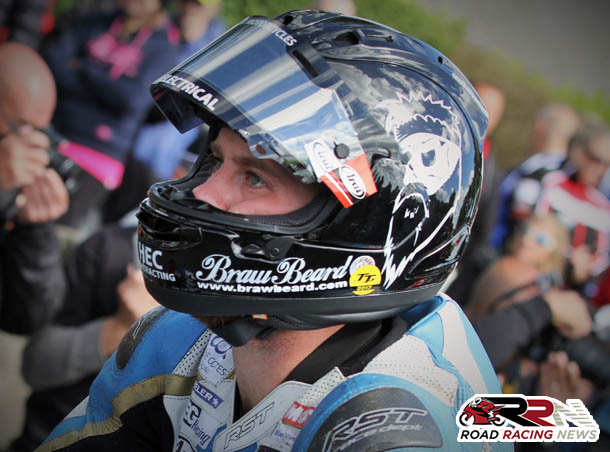 Without a 1000cc ride for the 2018 roads season, following Radcliffe’s Racing announcement last evening that they won’t be competing for the foreseeable future on the roads, Hebden Bridge’s Jamie Coward has been left in a extremely difficult situation.

Now without a competitive 1000cc ride in either Superstock or Superbike trim with just three months till the UK roads season at Oliver’s Mount, it would be a great shame if a rider of Jamie’s calibre did not gain a suitable 1000cc steed.

If prospective team owners are reading this article, at a glance just some of his lead real roads moments thus far include finishing runner up in last years Senior Classic TT, various rostrum finishes at the Southern 100, Pre TT and Post TT Races and lapping at over the 128 mph mark around the Mountain Course. 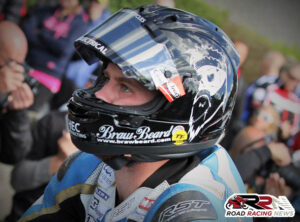 Rated highly by many of his fellow competitors, he’s firmly amongst the higher echelons of a select group of next generation road racers all tipped to contend for international roads success over the next five to ten years. 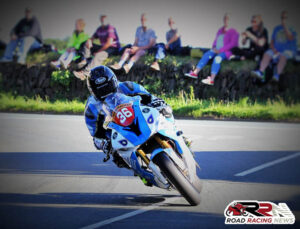 Speaking via Twitter about his predicament for the 2018 roads season, Jamie stated:

“So unfortunately I have been left without a modern bike ride for 2018. I don’t now what’s happened but I’d like to say thanks to Radcliffe’s Racing for everything they have done in 2017.

I know it probably a long shot but does anyone know of a bike that wants riding?”