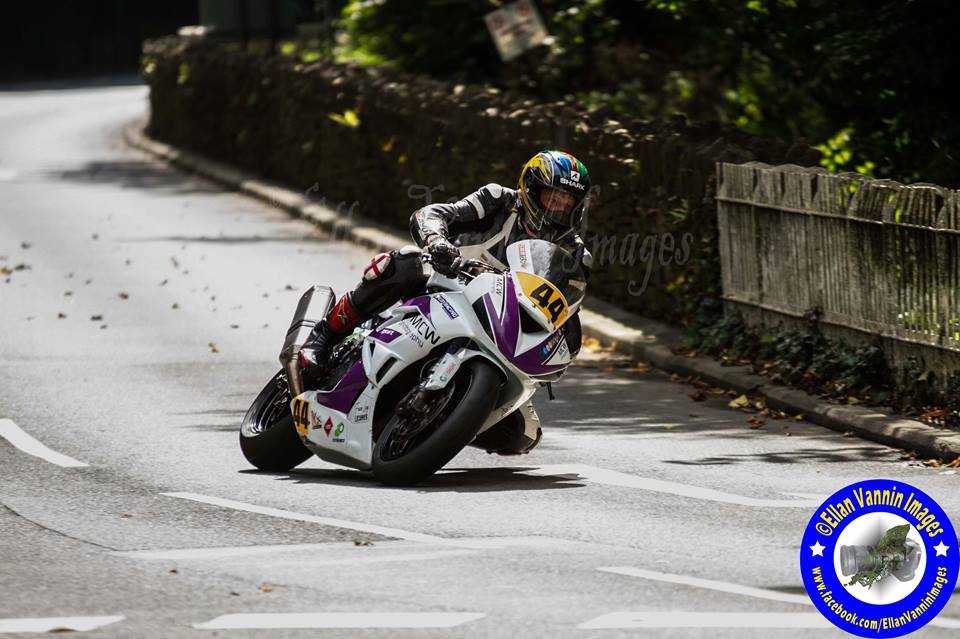 Aiming to this year make his TT Races debut, his answers to the popular series of questions, are as follows.

“I would say Scaborough for this side of the water! And Armoy for Ireland side. Tracks are fast and technical, good fun to ride!”

“It’s fast!! And the buzz! Plus there are a lot of good people involved with it that love the sport!”

“I think the Isle of Man TT would take some beating! But North West 200 after doing it for the first time last year is also good fun and fast!”

“Darryl Tweed. Happy go lucky lad that would help anyone, Also likes of Paul Cranston and Dennis Booth worth a mention, genuine blokes and what they don’t know isn’t worth knowing!”

“Just progressing really. First year in senior championship finishing well in 2016, progressing onto good results in the main Supersport and Superbike classes in Ireland in 2017.

Improving speeds round the Mountain Course as well. Also, a decent finish at Scarborough on the Super Twin after not riding Scarborough for a year or so.”

“Lincolnshire Wolds or somewhere in Yorkshire.” 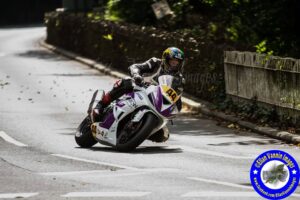 “I think David Jefferies just for his riding style or John (McGuinness) for style and approach to racing/life!”

“Supersport but might change after this year, having not really ridden a Superbike.”