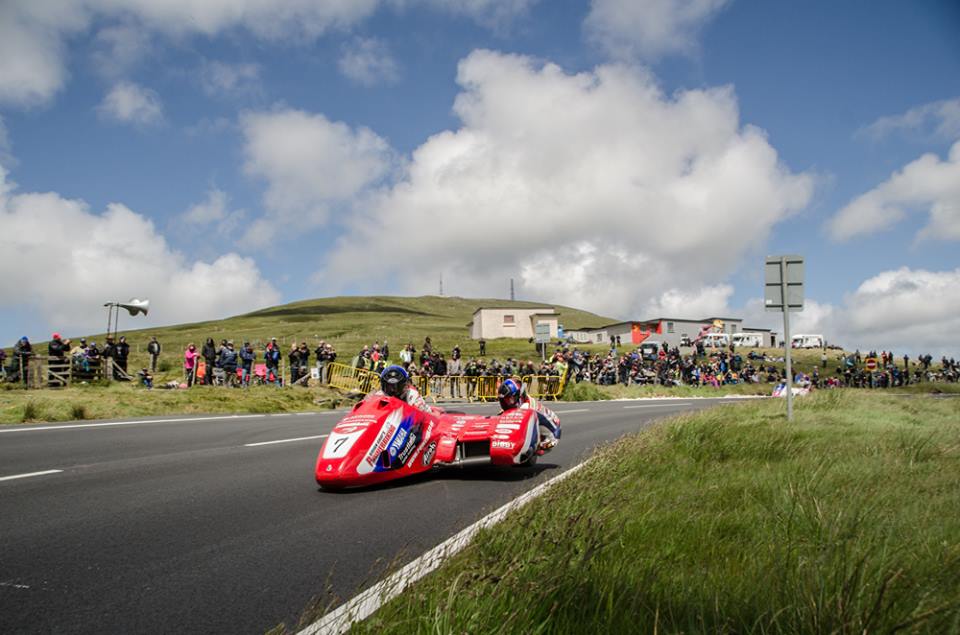 Aiming to build upon an impressive maiden TT campaign working together in 2017, rising Sidecar stars Alan Founds/Jake Lowther are confirmed to join forces again for TT 2018.

Fourth in last years opening Sure Sidecar encounter, outpacing the likes of Tim Reeves/Mark Wilkes and Conrad Harrison/Andy Winkle, it’s fair to say the Yamaha powered duo have the makings of becoming a formidable driver/passenger combination. 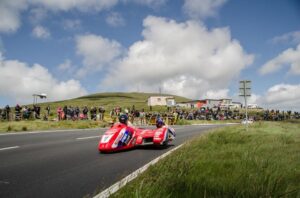 Driver Founds, set to embark upon his fifth TT voyage, announced via Twitter the news of his reaffirmed partnership with Oliver’s Mount front runner Lowther.

“Extremely pleased to announce that myself & Jake lowther will again be teaming up to compete in the 2018 Isle of Man TT.

2017 was a fantastic learning year with the Yamaha engine’s and to achieve the 5th fastest sidecar lap to date at 115.110 we know there’s more to come.

We are currently looking for potential sponsors to come on board and share this opportunity with, so if you are interested in supporting and working with us please get in contact. No amount is ever too small and we will tailor packages to suit you & your businesses.”