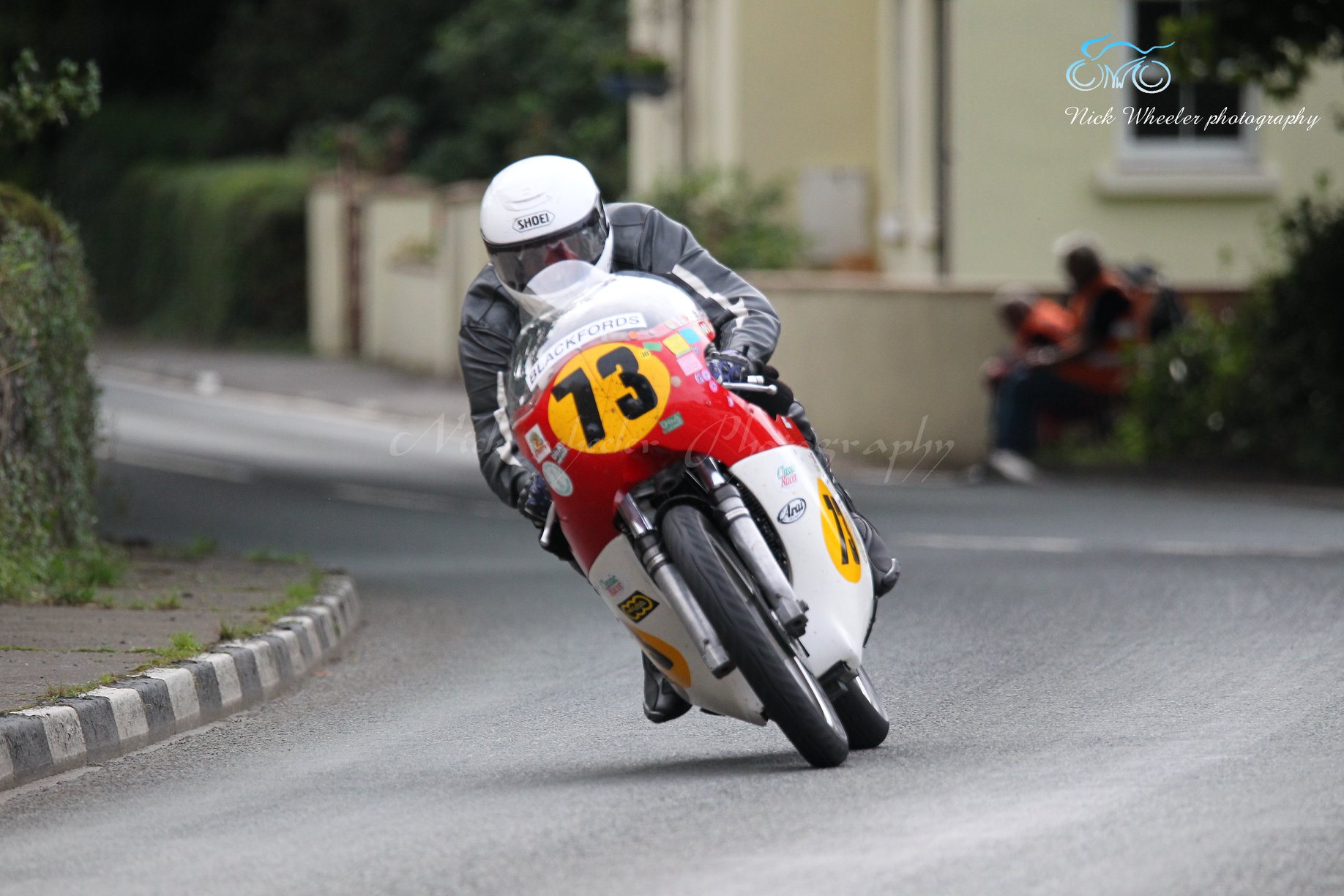 Next to feature in Road Racing News Famous TT Marques series is one of the TT’s first prominent front running forces, Matchless.

The Matchless story began in 1899 with the Collier family at the helm, Henry Herbert Collier and sons Charlie Collier and Harry Collier.

When the TT Races first took centre stage in 1907, the Collier’s soon made a major name themselves not only with their bikes but also their racing pedigree, with Charlie Collier taking the Single Cylinder race crown.

Charlie’s brother Harry would go onto claim the 500 Single/750 twin combined race title in 1909, which he himself would secure in the following year.

Associated Motorcycles, Norton-Villiers owned since 1938, added highlights for the iconic Matchless brand alongside their success from the early years of the 20th century, have included Peter Williams taking the Senior TT runner-up spot four times.

Matchless most recent TT triumph arose in 1984 as American Dave Roper led home a 1-2 finish for the Plumstead, London based outfit, in the Historic 500cc class. 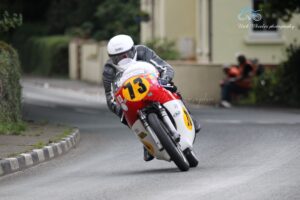 Overall according to the iomtt.com based TT database, Matchless has to this present day 16 TT victories, 54 podium finishes in total, making them the 11th most successful manufacturer in TT Races history.