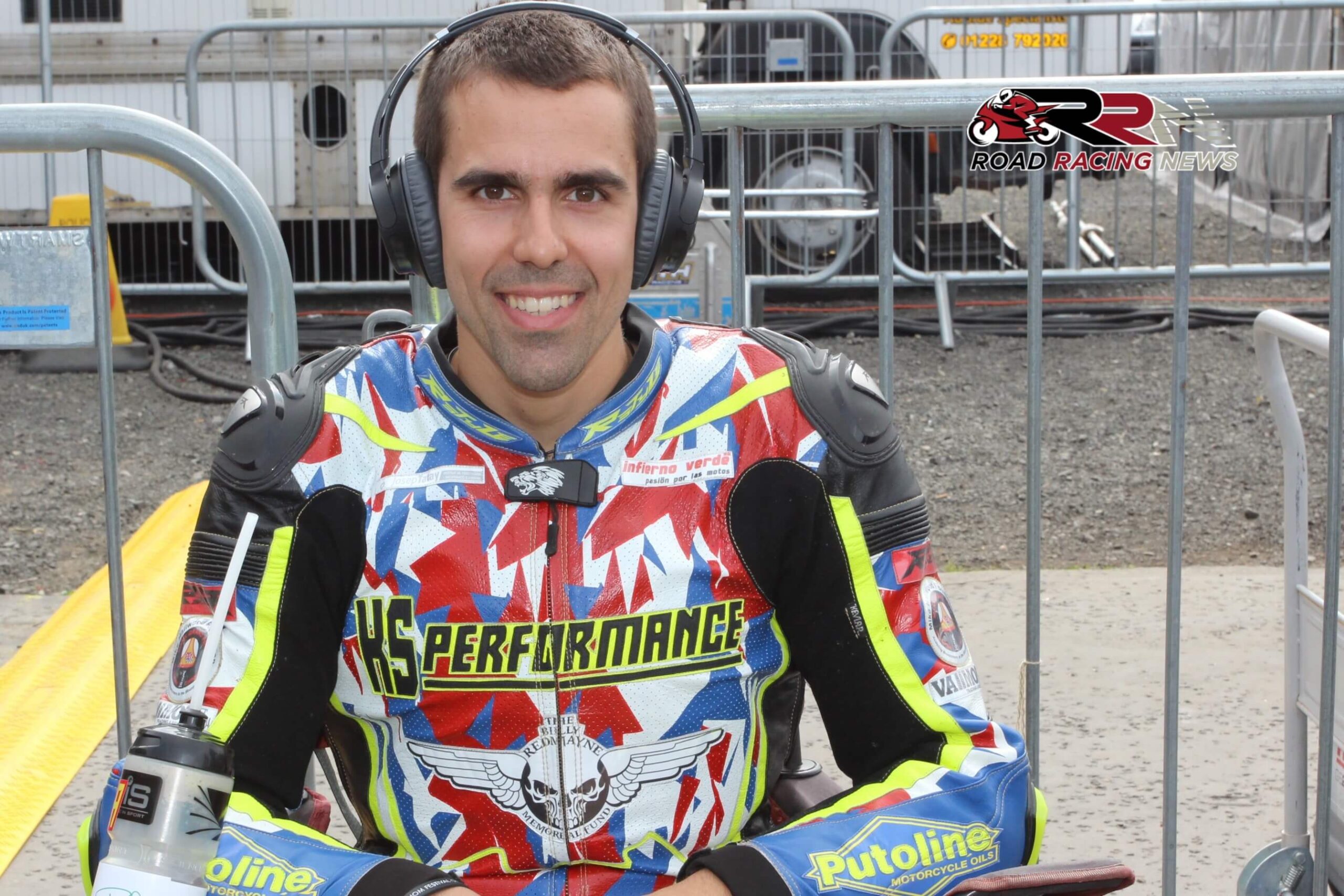 Ortega Perez who finished a very creditable ninth in last year’s Newcomers A Manx Grand Prix, was part of the Vallmop Team Castellon squad that went onto finish second in class, fourth overall having completed 112 laps.

“We finished fourth overall and second in SBK ’96 category! Great racing Saturday, this battle of Classics and it’s most that feeling of job well done. Thank you Vallmop team.” 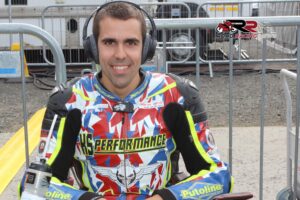 It’s not long till Ortega Perez, holder last August of the number 1 plate for the Newcomers A Manx GP, takes in another 3 hour endurance event, with competitive action at Castelloli beckoning on the 18th July.