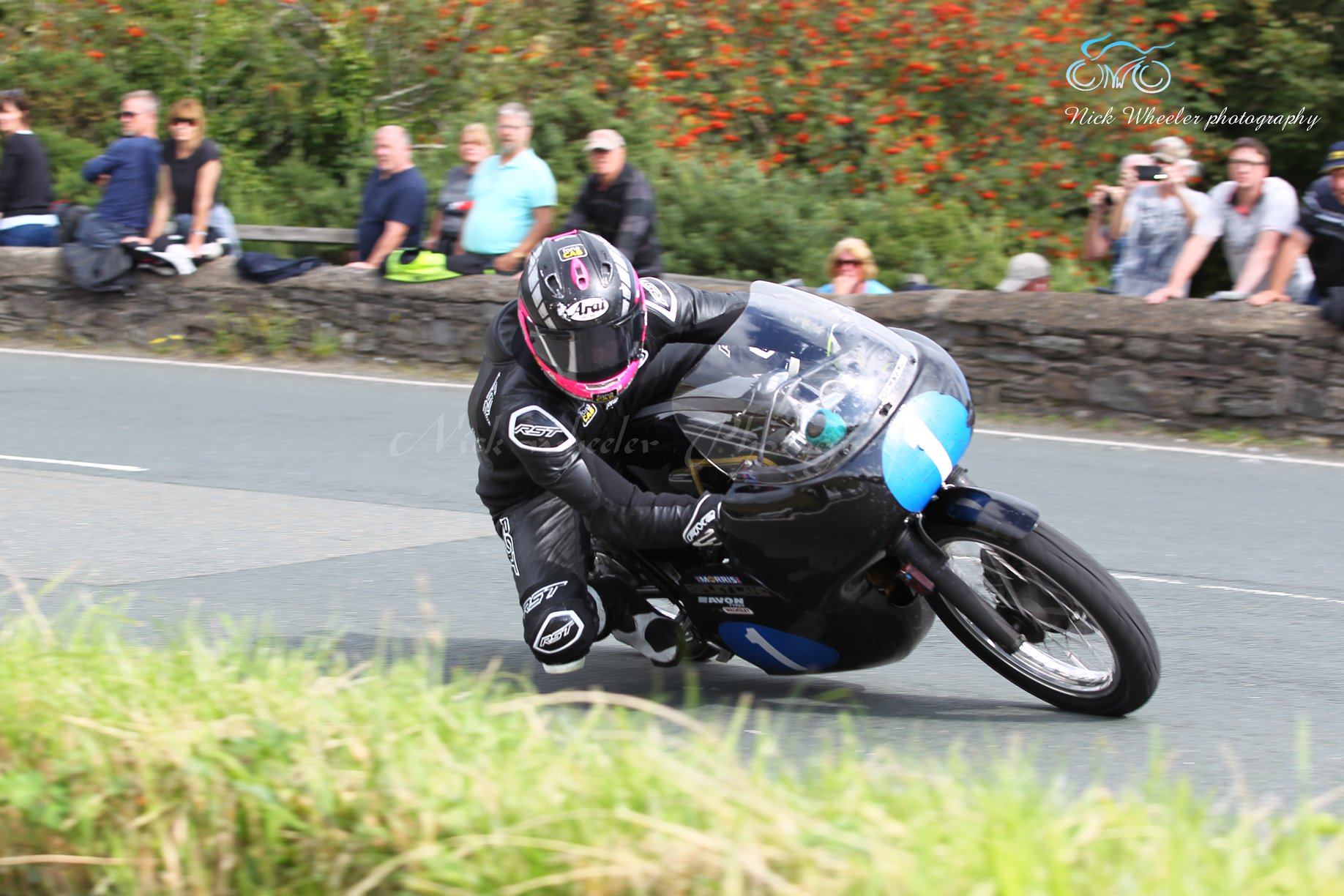 AJS (A.J Stevens & Co.Ltd) founded by Joe Stevens, as a company first emerged in 1909 and soon after made the decision to compete at the TT Races.

It wasn’t long till the Wolverhampton based firm enjoyed TT success as Eric Williams led a 1-2 finish within the Junior race from 1914.

Six years later and another Williams would provide AJS with Junior race honours as Cyril Williams took the class spoils.

One year later the blue riband Senior TT title would go to AJS thanks to the exploits of Howard R Davies. Another Senior class crown would follow in 1922 as iconic Manx racer Tom Sheard clinched International road racing’s biggest prize.

The 1930’s provided mixed results for the AJS brand who were going through challenging times. Main highlight of the decade TT wise for the Associated Motorcycles owned company from 1938, was Jimmy Guthrie’s Lightweight TT triumph from 1930. 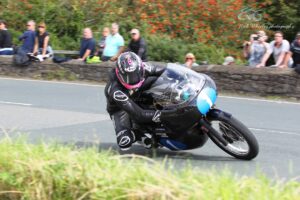