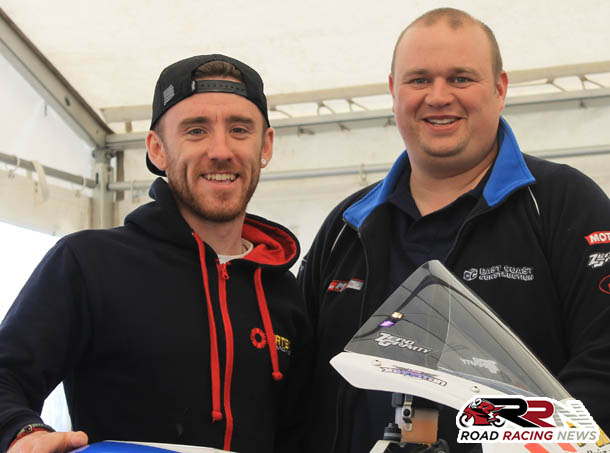 East Coast Racing have finished their three year pure road racing project following an amicable decision within the team, with which Lee Johnston, has gone onto become a multiple international road race winner, with the East Yorkshire based outfit.

Main highlights for Phil Reed’s team in the last three years have included three wins at the North West 200, plus a memorable hat trick of wins last year, at the world’s fastest road race, the Ulster Grand Prix. 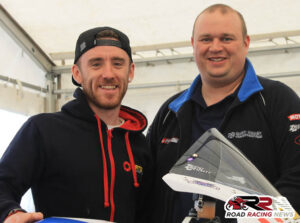 The 2016 roads campaign for Lee and East Coast Racing, has proven ultimately a frustrating one.

Top five finishes at the Vauxhall International North West 200, plus eighth place finish in the Pokerstars Senior TT, have proved two of the most positive aspects of the season.

East Coast Racing Team Manager, Jamie Ferguson, stated that it’s been a good three years for the team and that Lee has been great to work with.

When asked what the team’s most momentous moment has been on the roads in recent years, he said not surprisingly the hat trick of wins at the Ulster Grand Prix in 2015, which he described as a perfect week at Dundrod.

This feat last year, made everyone stand up and take notice of the outfit, which has grown, grown and grown into been one of pure road racing’s most respected and highly touted teams. 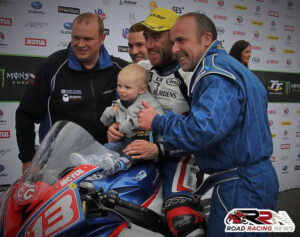 Jamie and Phil Reed would like to thank fellow team members Neil Metcalfe, Cammy Whitworth, John Ullyott and Jeremy Goodall for all their effort and hard work, plus all sponsors.

They have always been the ultimate professional’s, there machinery has always been immaculate, they have been a credit to the pure road racing paddock’s.

All that’s left to say to East Coast Racing, is thanks for providing multiple great memories on the roads over these last three years, thank you and goodbye.