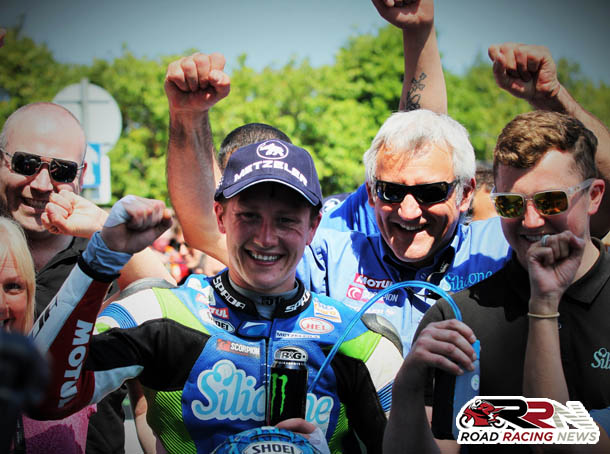 Having signed last year a two year contract with the outfit, the Bradford based rider, looks likely to be piloting Kawasaki machinery again on the roads next year. 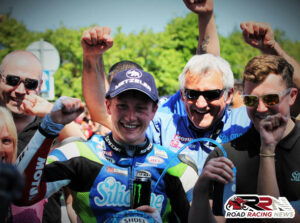 It’s been thus far a superb 2016 roads campaign for Dean. Main highlights have included hat trick of podium finishes at TT 2016, Supersport success at the Southern 100 and a vast amount of victories at Oliver’s Mount.

Of course most recently there was the controversy following his second place finish in the Superbike Classic TT, where he was disqualified following post race scrutineering.

Despite this no other word for it shambles, it should not detract from what has been a great year for a rider, who is this weekend aiming to retain his Steve Henshaw International Gold Cup crown.

Regarded as the undoubted current master of Oliver’s Mount, he’s also on the cusp at the 66th Scarborough Gold Cup, of becoming Duke Road Race Rankings champion, for the first time.

Established amongst the world’s leading pure road racers, Dean has stepped up a level in 2016, will he end his season with Gold Cup glory on Sunday, he’s for many favourite to achieve this feat.