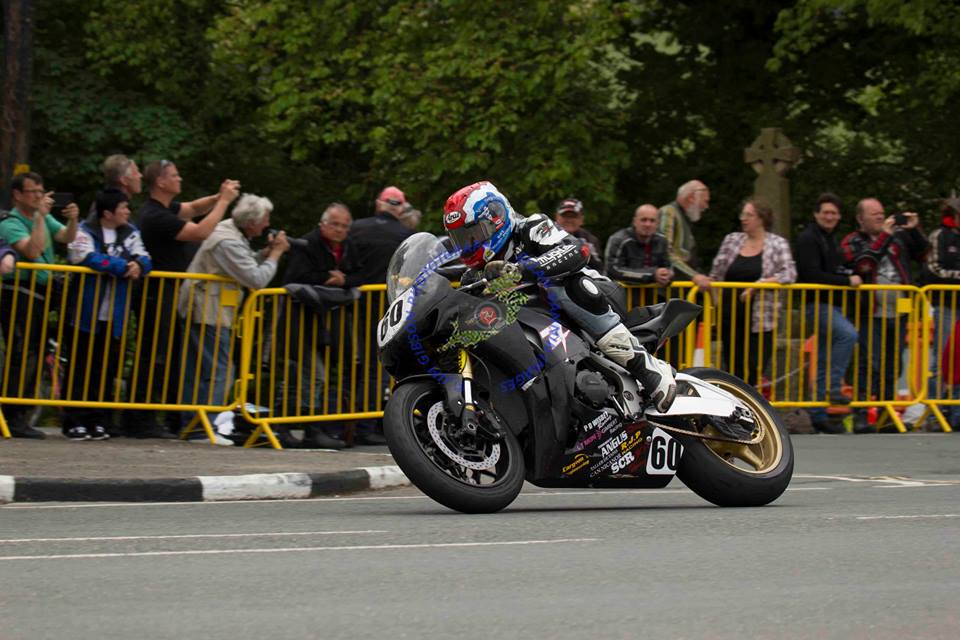 Since making his debut, at the most famous road race in the world in 1985, Dave has gone onto enjoy momentous moments a plenty. 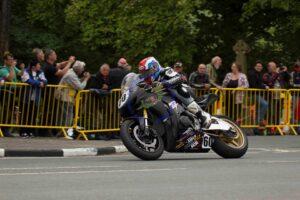 This includes becoming the first rider in history to complete in excess of 100 races, at the Isle of Man TT, plus the 2003 Lightweight TT, saw him finish a great fourth.

Outside of the TT Races, some of his best roads performances to date include the 2015 500 Classic TT, which saw him finish leading privateer, following a seventh place finish.

Additionally he was victorious in the 2012 Formula Classic Manx GP, following a dominant performance, on his 750 Triumph mount.

Last evening, Dave announced via his Facebook page, his series of different steads for TT 2017.

“It’s that time of year again when I need to start sorting out entries and bikes etc. Our plans for 2017 are to compete at the North West 200, IOM TT, TT Classic, and hopefully some European meetings.

This year we are lucky to have a competitive 600 as I will be riding for RJP Racing at the TT. The bike was new last year and was piloted by Jamie Coward with fantastic results. With Jamie now riding for Radcliffe Butchers this has enabled me to take over his ride.

I haven’t had a competitive 600 for the last four years so there’ll be no excuses this year! LOL!!! Entries have been put in for the TT, riding Gimbert Racing’s ER6 in the Lightweight, RJP Racing’s 600 Kawasaki in the Supersport and a Fireblade in the Superstock, and the Senior.

I’ll also be riding for CSC Racing in the Superbike race. If all goes to plan there will be a new engine built for the ER6 after blowing one up last year at the TT.

We had to cobble an engine together to get us through the race at the last minute. We also had problems with the slipper clutch not quite performing as it should so, hopefully everything will be ‘SPOT ON’ this year.

It always seems like such a long time until the TT but, with all the little jobs that have to be done over the winter it doesn’t take long to come around.

I’ve still not finished my To-do-List from last year yet. We would like to thank everyone who helped us last year and thank you all for your continued support. It’s very much appreciated. One man doesn’t make a team!!!”