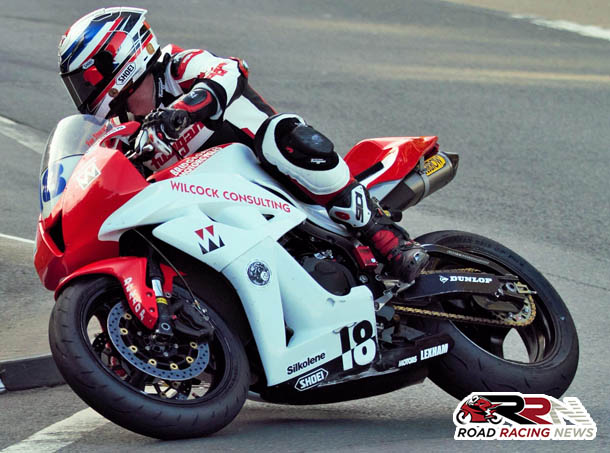 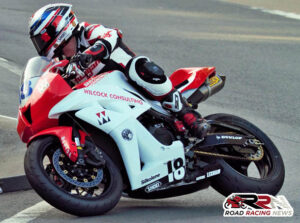 “TT 2015 wasn’t great for me we went with high hopes ready to battle for top 10 places but had a bit of a struggle getting the new ZX10 superbike set up, then when we got close to a set up we had an engine blow up in the first race so had to run the superstock bike in the senior, the 600 ran well but the results were a bit average, so no overall one of my worst TT’s but still learned a lot.”

Commenting on his main highlights to date at TT Races, Dan stated winning the privateers championship in 2012, plus sixth place finishes in 2009 and 2010 senior TT’s.

“My highlights so far at the TT have been winning the privateers title in 2012 and having a couple of 6th place finishes in the senior.”

When asked who’s the best rider he has competed against at the most famous road race in the world, Dan said:

“We are in an era now where the TT is as strong in depth of field as it has been since it was a GP. In my opinion John McGuinness is the best I’ve raced against he is fast and smooth and copes with the pressure to perform superbly.”

His favourite parts of the mountain course are, Ginger Hall to Ramsey when in action on supersport 600, whilst when in superbike, superstock, senior race action it’s Crosby to Ballacraine.

“My favourite part of the course varies a bit depending on which bike I’m on, on the 600 it’s ginger hall to Ramsey because being a bigger lad I loose out on the fast smooth bits but can make a bit back on the rough technical bits. On the big bikes I like Crosby to Ballacraine.” 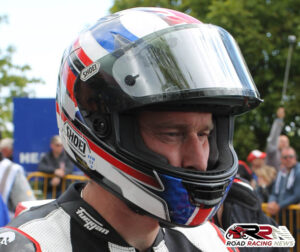 For TT 2016 Dan is backed again by Wilcock Consulting, who have been sponsoring him since 2004.

“Luck has been against me on the superbike for the last couple of TT’s and I haven’t managed to improve my lap speeds, 130 would be nice but even that doesn’t guarantee a great result with the current strength of field, if I get the bike well set up relax and feel comfortable 130 plus is defiantly achievable and I’d be proud to join that club.”

With 19 top ten finishes so far in his career to date at TT Races, Dan Stewart has in the last ten years established himself as a highly accomplished competitor, at the most iconic and historic of pure road racing meetings.

It would not be a surprise at all if Dan, secures series of world class results at TT 2016, which is set to mark 14 years since he first competed at the Isle of Man TT in 2002.