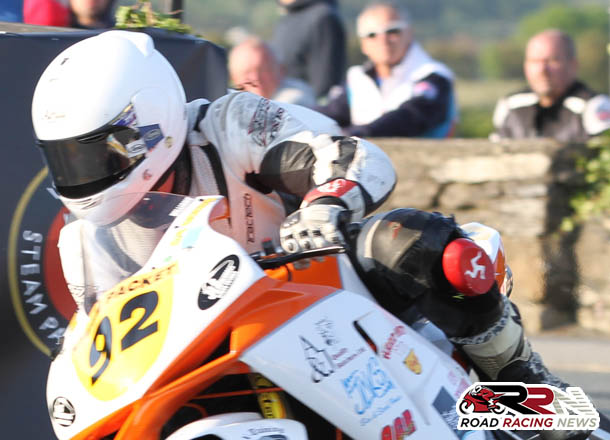 Jamie Williams is set to make his Manx Grand Prix debut next year.

Jamie is all set to return to Oliver’s Mount in 2016, plus competition at post TT races, Southern 100, selected rounds of the Irish road race championship are all in the planning.

One of the most momentous moments next year for Jamie, will be competing for the first time on the mountain course. 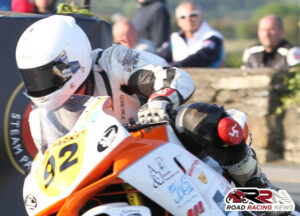 He’s set to compete for his own team JLG Racing, during the 2016 Manx Grand Prix.

It’s a landmark in every pure road racer’s career, competing for the first time on the road race circuit, which has over the years provided many a magical moment.

Jamie Williams, has the pure road racing experience, to adapt quickly to the mountain course, don’t be surprised to see him in contention for podium finish in newcomers A Manx GP.