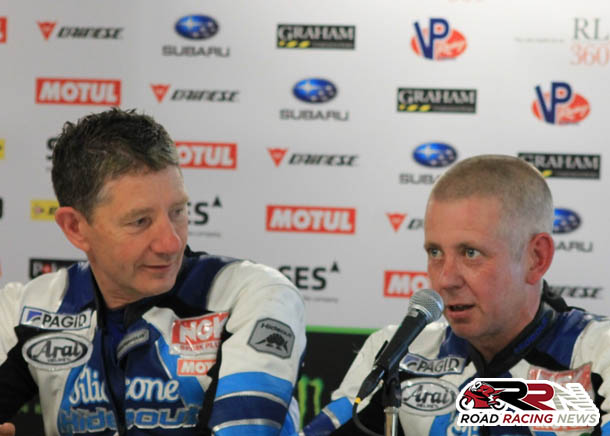 Combination of John and Andrew has yielded to date ten podium finishes at TT Races, including memorable sidecar race two victory during TT 2011.

Over the years the duo have competed on a variety of different machinery, which includes competing for Relentless Suzuki by TAS in 2008, competing in Kawasaki powered outfit in 2012. 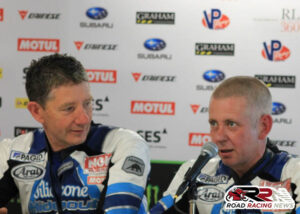 Second and third place finishes where recorded, as John went onto set his fastest ever lap speed around the mountain course, lapping at 116.041 mph.

Established as one of the leading pairing’s at the most famous road race in the world, John Holden and Andrew Winkle go into TT 2016, confident of returning to the stop of the podium.