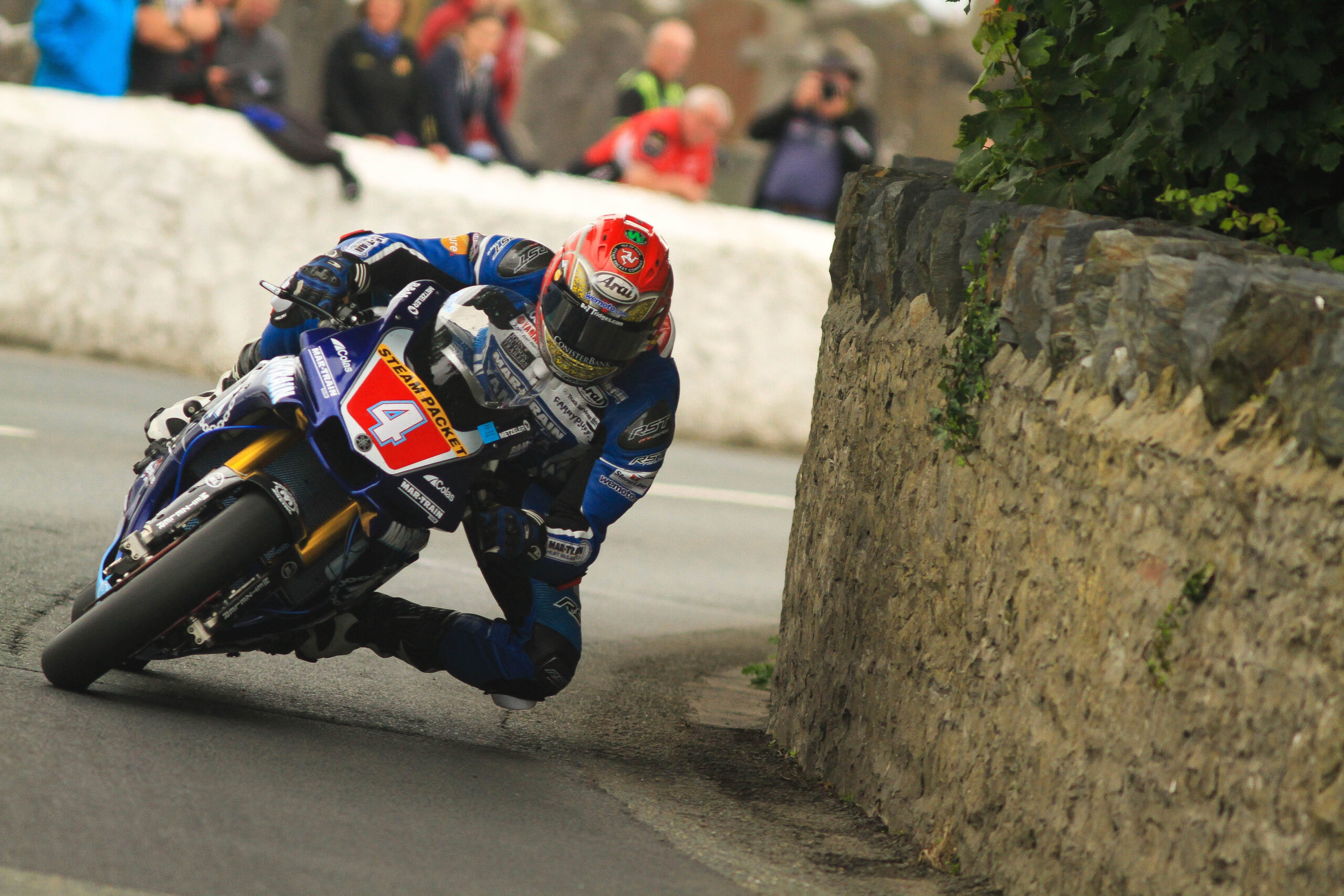 2014 Irish road race superbike champion Dan Kneen is all set to return to Oliver’s Mount this weekend, for the Barry Sheene Festival Powered by Suzuki.

The rider who recently returned to roads competition at the Southern 100, is set to compete for Mistral Racing on one of the teams proven ZXR 750 Kawasaki’s in the classic superbike races, as he bids for Barry Sheene Trophy victory.

Arguably the main highlight of his debut at the mount was finishing fourth in the second senior race, which he lead on the opening lap. 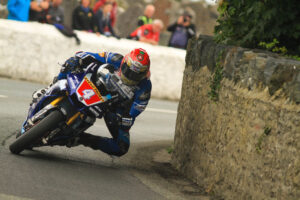 He’s set to compete at this years gold cup meeting, with the Mar Train Racing team who enjoyed a quite memorable time at Oliver’s Mount last September, as Dean Harrison dominated on the teams YZF R6 and YZF R1M Yamaha’s.

In my opinion Dan is a dark horse for 2016 gold cup success, what he lacks in Scarborough experience he more than makes up for with his proven talent plus race winning ability on the roads.

Following the Barry Sheene Festival Powered by Suzuki, next roads meeting’s coming up for the Manxman include the world’s fastest road race, the Ulster Grand Prix.

Speaking today, about his expectations around the hugely popular Dundrod circuit, Dan said:

“I’ve had a good run out at the Southern 100, I was very happy with my third place finish and now I can’t wait to get back to the Ulster.

I’m loving being with the Mar-Train guys and both bikes are going great. I used the opportunity of being over at the Ulster launch to get some time on the bikes ahead of both the Southern 100 and Dundrod and that went well, my aim has been to get back to speed as quickly as possible.

A win at the Ulster would really be amazing and I’d like to be able to do it for the team after spending too much of the season on the sidelines. I’m going out there for a strong finish.”