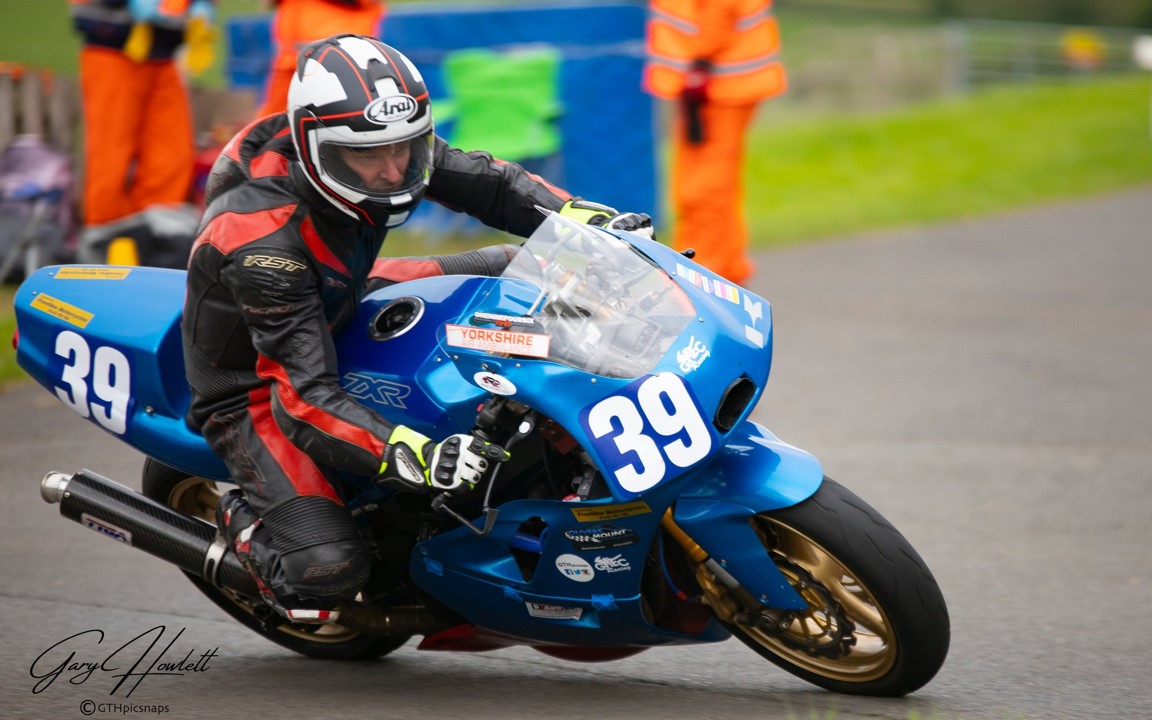 With just over three weeks till the Barry Sheene Classic meeting lights up Oliver’s Mount, Scarborough, various racers have been stating via social media their intention to sample the event that mixes nostalgia, a carnvial like atmosphere with yesteryear, modern machinery race action.

2019 TT Privateers Champion Jamie Coward is additionally amongst the entries whilst outfits including Mistral Racing and BE Racing In Conjunction with Richardson Kelly Racing, are also likely to feature.

Reminder as previously highlighted above, the 2021 Barry Sheene Classic takes centre stage from the 26th-27th June, not long to wait!