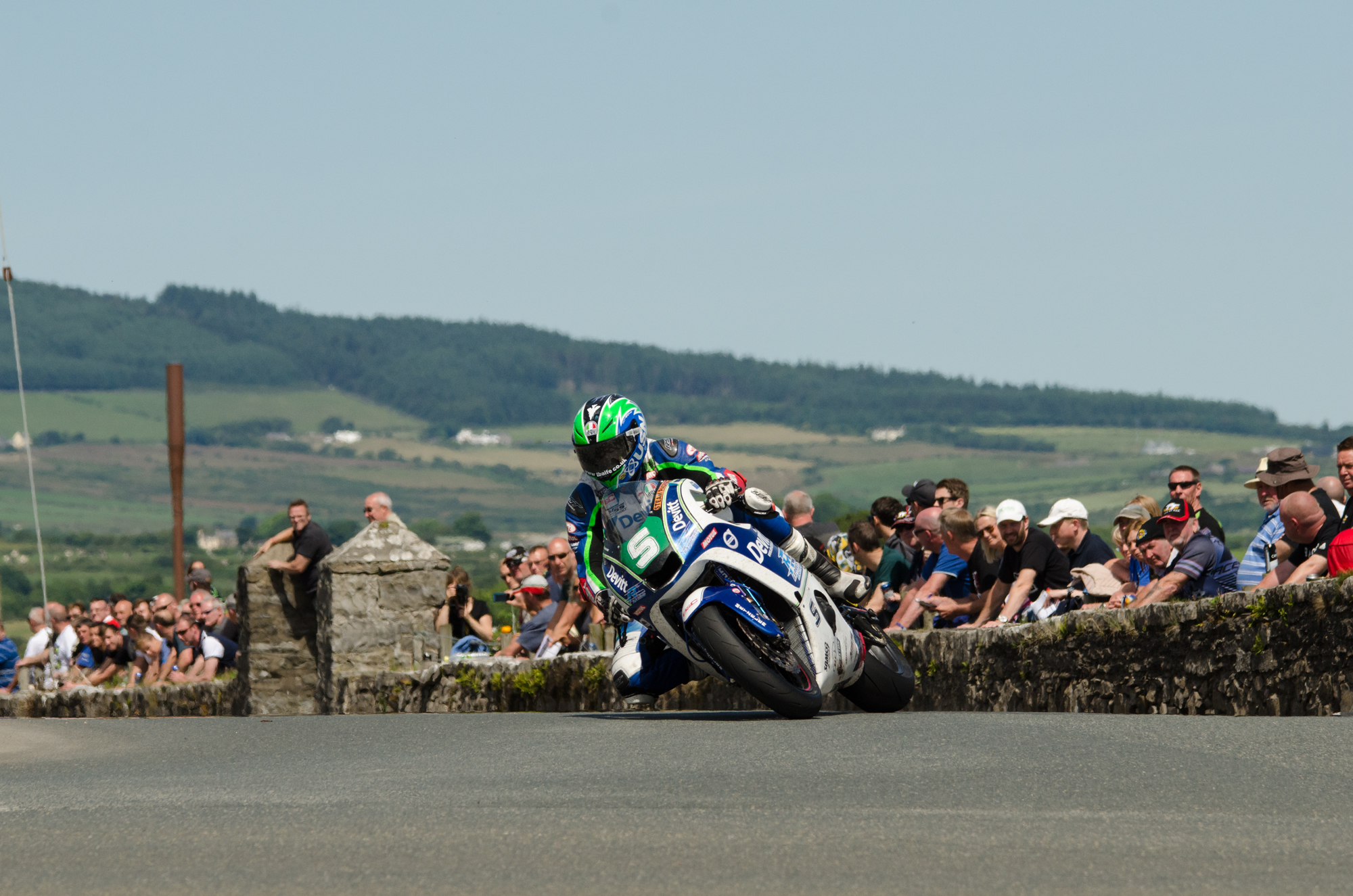 The 2016 Southern 100 was a strong one for Devitt RC Express Racing, who for the first time since the team was formed in 2012, ran three riders.

Newest member of the team Jamie Coward, went onto seal fourth and fifth place finishes in the 600/1000 and solo championship races, the results made all the more notable given that prior to competition at Billown, he had no competitive time on his new ZX10R Kawasaki mount. 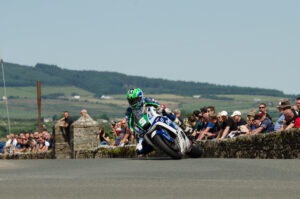 Whilst the supersport races would see him record two second place finishes, the opening supersport encounter would see him and Dean Harrison involved in a quite brilliant race, which saw at the end Ivan finish just 0.037 of a second off race victory.

Ivan’s results on ER6/ZX6R Kawasaki machinery was backed up by an impressive second in the 600/1000 race, plus third place finishes in the senior and solo championship encounters.

Commenting on a productive week at Billown, Ivan said:

“I can’t fault the week at all and to come away with six podiums from seven starts and three fastest laps is excellent – if I’d have been offered that at the beginning of the week, I’d certainly have took it.

It was my own error that prevented it being seven podiums but I just got into Cross Four Ways a bit deep and had to run on. Michael was on fire in the big bike races and none of us could get near him but I was pleased with my riding and to set my best ever lap was also pleasing.

The Twin races were relatively straightforward and my plan of getting to the front early on and controlling the race from there worked out on both occasions. Like I say, it’s been a brilliant week and another great Southern 100 meeting.”

Southern 100 debutant Alan Bonner, was without amongst the most impressive newcomers to Billown.

Securing an excellent sixth place finish in the 600/1000 race, he went onto a highly respectable ninth in the senior race.

Then misfortune struck in the Island Aggregates superbike race, as Alan crashed out following a rider in front of him missing a gear, he has sustained a broken arm and wrist.

“I’m absolutely gutted the week ended how it did as I was having such a great time. I loved the circuit and was pleased with my results, especially the opening night when I took sixth and lapped at almost 110 mph.

We changed a few things on the bike for Wednesday’s race which didn’t quite work but we changed things again for Thursday and straightaway it felt better.

I was looking forward to a strong ride but, unfortunately, a rider in front of me missed a gear coming out of Cross Four Ways and I ploughed into the back of him at about 70-80 mph, slamming into the ground.

My injuries could have been a lot worse but I’m just gutted not just for myself but also the team who’ve given me so much support this season. Hopefully, I’ll heal quickly and be back on the bike as soon as possible.”

“It’s been a mint week here at the Southern 100 and in the very first race, we took second, fourth and sixth place finishes which set the tone for the rest of the week.

Ivan’s a different rider this year to last and he rode brilliantly in all of his races, especially the 600 which surprised us a little bit not because of Ivan but because of how well the bike performed.

It was the best it had been all year and that bodes well for the Ulster GP and Scarborough Gold Cup. He set his best ever laps on the big bikes to get some great results behind Michael and Dean and he had two great rides on the Twin so we couldn’t be happier with his set of results.

Alan was making his debut here at what’s recognised a tricky circuit but to get sixth first time out on Tuesday and lap at the speeds he did was mega.

He loved the circuit and was impressing everyone so it’s a real shame what happened on Thursday. It was a racing incident but no fault at all of Alan’s and we’re all gutted for him that he’s injured.

Obviously it could have been a lot worse but it’s cruel luck for him and whilst we don’t know at this stage how long he’ll be out for, the bikes will all be ready for him at the Ulster next month.”