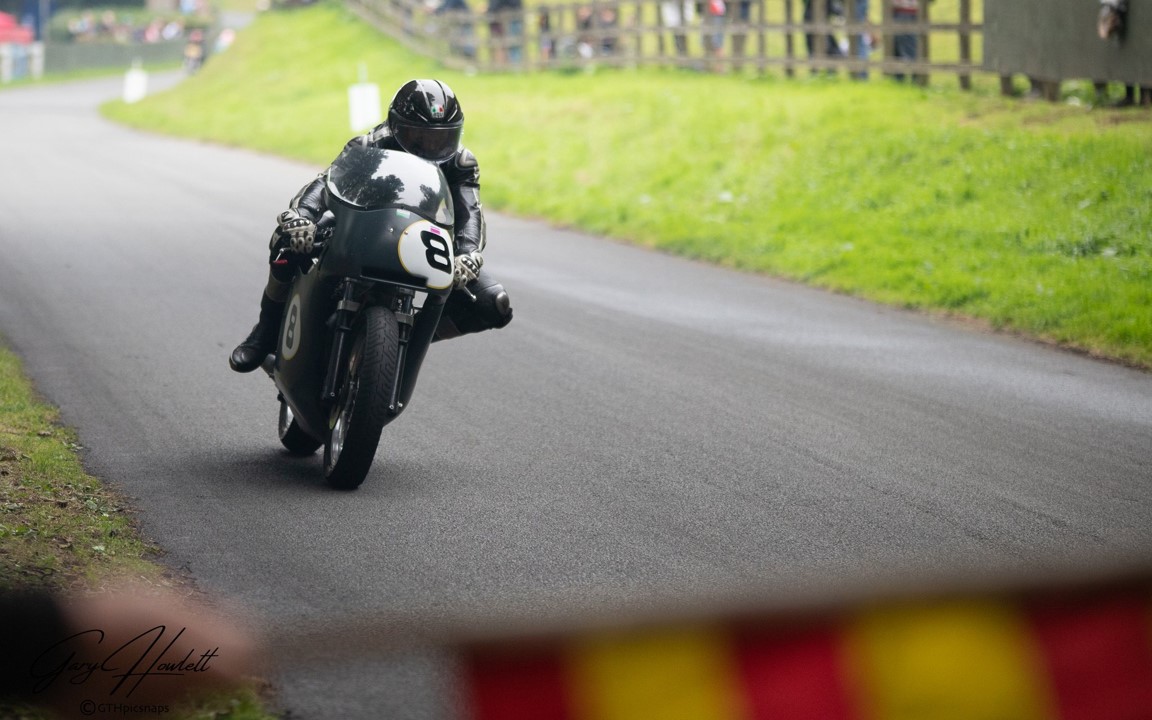 Their statement reads as follows:

“Scarborough Borough Council have recently conducted detailed inspections of their entire estate, including Oliver’s Mount. Their surveyors have found several serious issues with many of the aged buildings at Oliver’s Mount that make it unsafe to hold meetings at the venue at the current time. The safety of the public, competitors, officials and staff must always come first.

Several meetings have been held with Oliver’s Mount Racing, 243 Road Racing Association, Scarborough Borough Council and the ACU to explore all possible options to run the meetings planned for 2021 in a safe manner.

Despite all possible efforts, it has become obvious that the meetings cannot be run in a safe manner with the buildings in their current state, and the mutual decision was taken today to cancel The Barry Sheene Classic Meeting on 26 / 27 June and The Oliver’s Mount Festival on 31 July / 1 August.

“We sincerely apologise to all spectators, riders, officials, marshals and staff that have these dates in the diary and especially to those that have booked time off work or accommodation for these events, and even more so where these plans are not changeable, or refundable.

Please believe we tried as hard as possible to make these events go ahead in very difficult circumstances, but it became obvious this week to all concerned that the events could not proceed.

All tickets for the Barry Sheene Classic and Festival will now be valid for the The Gold Cup with no extra charge. You do not need to do anything. If you are not able to make the Gold Cup you can receive a refund on your ticket by calling Duke on 01723-333322.

All Competitors can have a full refund, or a credit note for our future events, please contact the office to arrange.

We will be working very hard over the next 3 months, along with Scarborough Borough Council to demolish the unsafe buildings within the paddock and make sure that we have a fully functional and safe paddock in time for the meetings planned for the latter part of the season.

We all look forward to a fantastic Gold Cup meeting to welcome yet another resurrection of Oliver’s Mount in recent times. We will keep fighting hard to ensure Oliver’s Mount is fit to continue into the future. We very much appreciate your continued support throughout these difficult times.”

Another major announcement from Oliver’s Mount Racing chiefs today, is that the Michelin Steve Henshaw Gold Cup will now take place a week later than scheduled (18th-19th September), to make sure it doesn’t clash with the Cookstown 100 and Silverstone National BSB round.

Fingers crossed all goes to plan and the feel goo vibes return to England’s only closed roads circuit. 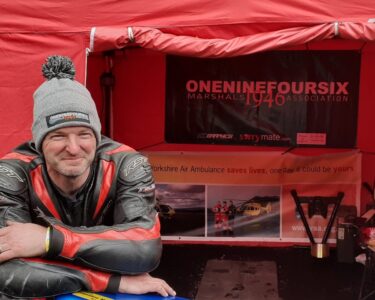 Roads Returnee Smith To Show Appreciation To One…