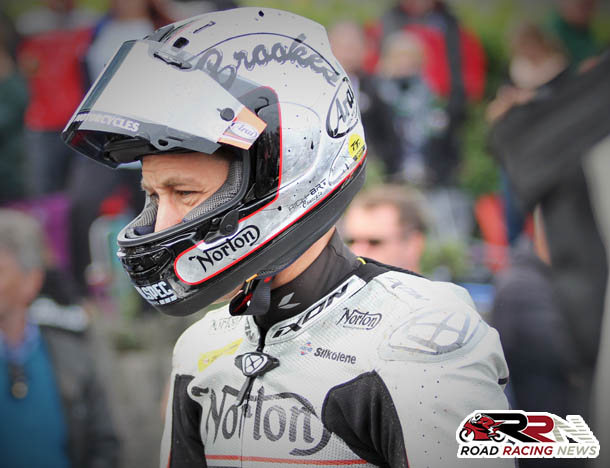 Former North West 200 lap record holder Josh Brookes will remain a part of the works Norton fold for TT 2018, as he pilots the iconic British marques newest incarnation, dubbed the SG7 in the RST Superbike and Pokerstars Senior races.

Since making his high profile TT debut in 2013, he’s has step by step, lap by lap, race by race, elevated his stature on the Mountain Course. 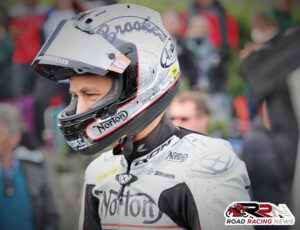 Tipped to soon contend for TT rostrum finishes, the always ultra determined Australian when speaking about his new TT deal with Norton, stated:

“It was a real honour to represent Norton last year. After a couple of years away it took me a bit of time to get dialled in again, and despite the weather disruption I really felt comfortable by the end of race week.

I’m raring to go again and build on last year with the team, and add to their history around the Isle of Man.”

“There are only a handful of riders capable of competing for podiums and race wins at the TT, and in Josh Brookes we have a rider with the ability and potential to rewrite the record books.

Josh’s involvement in the team not only gives us a competitive position on the trac,k but also means that we put into practice what we learn on the Isle of Man for our road bike.

The most important thing for us as a team and a company is that we always move forward, always look to build on and improve what we’ve achieved.

I’m more confident than ever that that’s what we’ll be doing again this year, as we look to establish Norton at the front of the field on and off the track.”