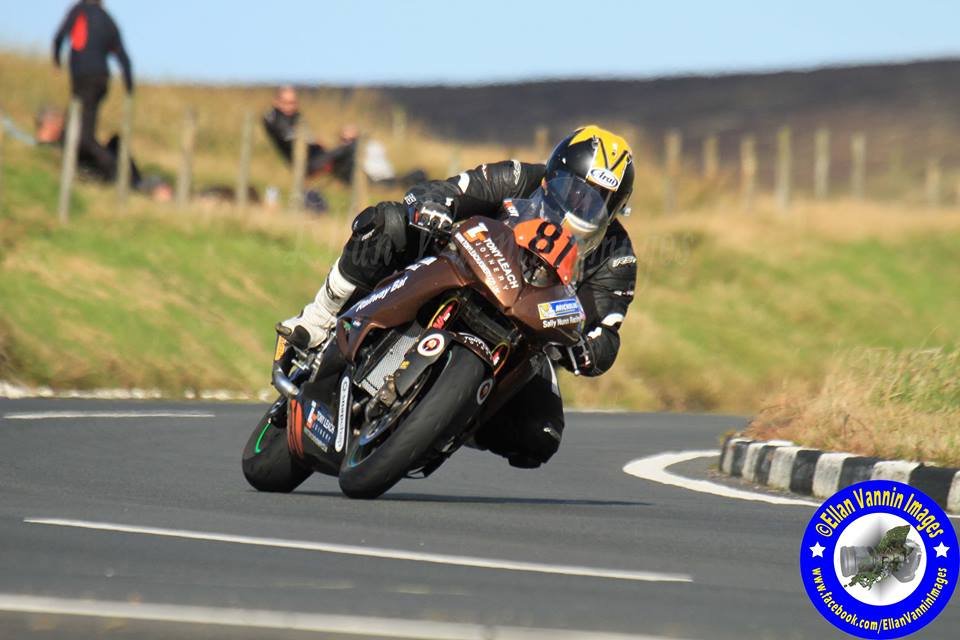 A top five finisher in the Junior Support encounters from 2016, at the Mid Antrim 150 and Faugheen 50 Road Races, Newtownabbey’s Jordan McFerran is the next racer to take part in Road Racing News, ten questions challenge.

32nd in last years Lightweight Manx Grand Prix, Jordan’s answers to the popular set of questions, are as follows:

“Has to be Tandragee.”

“Best part about competing on the roads, is the thrill and the craic around the paddock.” 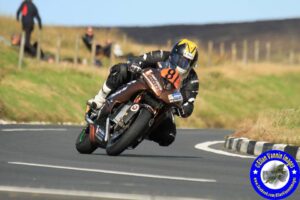 “Best moment so far, has to be heading down Glencrutchery Road on the Mountain Course, for the first time.”

“Somewhere that doesn’t get rain!”

“Has to be Joey Dunlop, no doubt about it.”

“Would love a go on a Superbike.”

“Pole position, was on pole once at the Cookstown 100 in the Super Twins B race, flag dropped and I took off and then the bike cut out, still there’s always another race.”