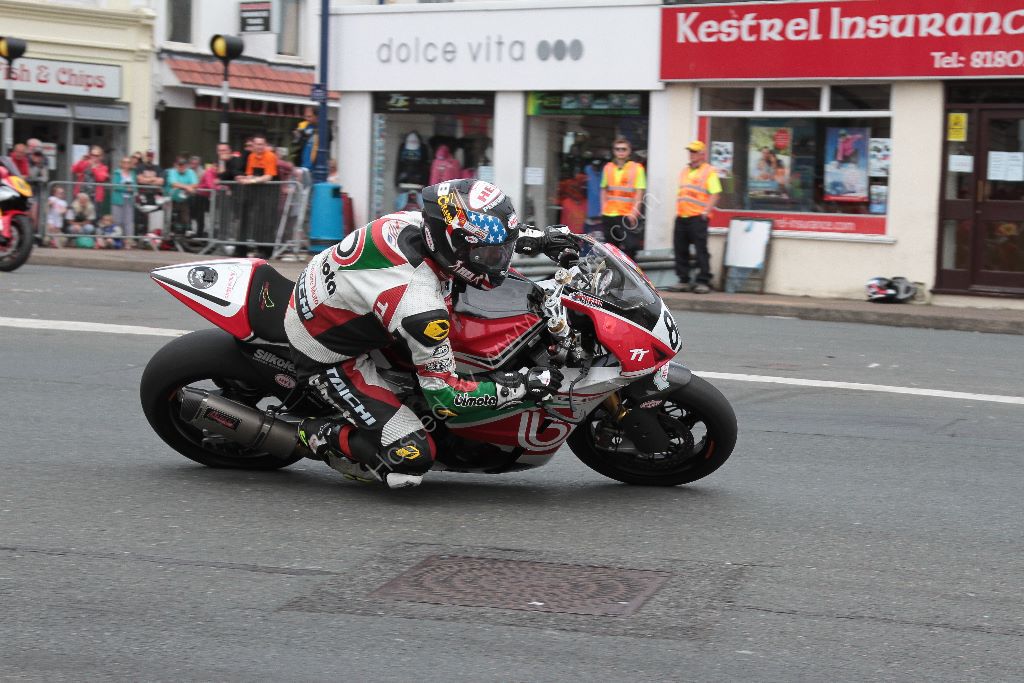 Brandon Cretu has today announced his retirement from competition at the TT Races, having from 2010 through to 2016, enjoyed multiple positive moments at the most famous road race in the world.

His TT debut in 2010 saw him compete alongside fellow American Jimmy Vanderhaar, in the Prestige Worldwide Racing team. Piloting GSX-R 600 Suzuki machinery, he went onto wrap up series of top 50 finishes in the Monster Energy Supersport races.

Since then he has developed into one of the USA’s most recognised and highly rated competitors, around the Mountain Course. 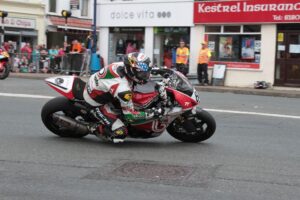 Alongside this feat, he has also in his accomplished career at the Isle of Man TT, lapped close to the 122 mph mark.

Commenting on his decision to call time on his TT Races career, he stated via his Facebook page: 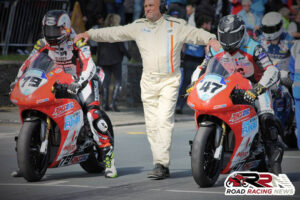 “It is with some sadness that I make this announcement, even though I know it is the right one to make.

I have decided to withdrawal my entry from this years Isle of Man TT races and “retire” from the event. I was having an internal struggle ever since last year of whether I would return or not and when I received my entry this year, I just realized my heart was no longer in it.

As we all know, the TT is an event that requires 100% commitment and the risk is not worth the reward if you do not have that commitment.

I was provided the privilege and honour of racing at the TT and representing the USA there for seven years.

It was an amazing ride and that had it’s highs and lows…but the highs were the parts I will remember the best. I have made lifelong friends and been able to so some amazing things thanks to my participation in the TT.

During my “career” there I got to race some awesome machinery with the EBR and Bimota being the obvious highlights.

I earned two Bronze replicas and had a fastest lap of 121.7 mph. I may not have been the best out there but I usually looked pretty damn good and, s**t, I had a blast and am damn proud of what I have done!

It is, however, time for me to move on and pursue other challenges in racing/motorsports/life in general. Massive thanks to everyone who has helped me over the years, I truly can’t express my gratitude.

I may still pop over for a few days this year to see everyone and watch a race or two so hopefully I’ll see some of you there. I started this off saying I was sad but s**t, I typed this status from a cafe in Thailand after riding around jungles and temples for a week.

Life is awesome! Oh, and I have seven years of awesome TT pictures!”