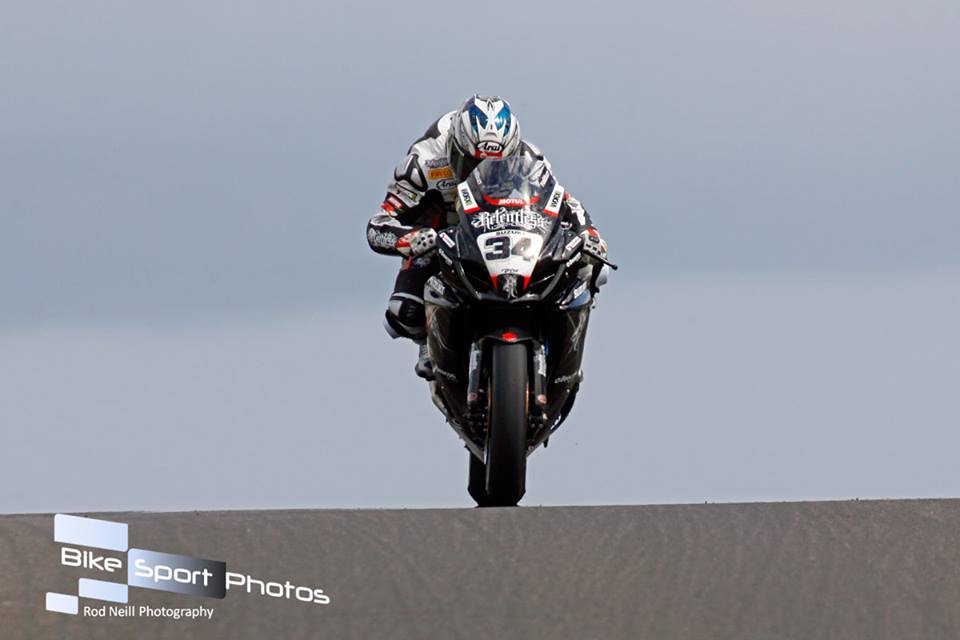 Focused around his unique all time winning record on the Triangle, Alastair Seeley My NW200 Wins, tells the story of how the “Wee Wizard” went onto become the foremost rider of his generation at Northern Ireland’s biggest sporting event.

A 1 hour 42 minutes long film, there is multiple interviews with many a famous name in pure road racing, including riders such as Bruce Anstey, Lee Johnston, John McGuinness, Michael Rutter, Phillip McCallen and Steve Plater.

Many of Alastair’s previous and current team managers added their views on the Carrickfergus based rider.

Since making his North West 200 debut in 2004, Alastair has developed into an absolute maestro of the iconic coast roads, at the traditional opening international roads meeting, of each season.

His first podium finish at the Coleraine based event, came in 2007, in the Superstock class.

This would prove the class to yield him a maiden victory around the Triangle, in 2008, as he propelled the JMF Millsport Yamaha to a hard fought race win.

Since then, he has gone onto wrap up at present, 17 North West 200 victories. 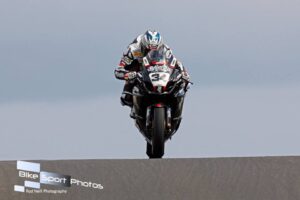 Speaking in the film about his wins, what it takes to be victorious and the right tactics needed, you can clearly see the determination Alastair has, when he battles for race honours on a roads course, which regularly sees racers go through the speed traps, in excess of 200 mph.

What is also focused upon in the documentary is some controversial moments, such as his hard but for many fair move on William Dunlop in the second Supersport race from 2012.

Understated and in my opinion it seems a pretty down to earth character, Alastair Seeley has perhaps at times not gained the respect he deserves for his significant achievements.

Everyone has their own opinions, but one cannot deny that he is clearly extremely talented at his craft.

The documentary produced by Colin James and Janice Webb, ended with Alastair looking towards this year’s event, where he is targeting new goals such as matching Phillip McCallen’s five wins in a day.

In summing up Alastair Seeley My NW200 Wins, it’s a film which will prove obviously popular with fans of the “Wee Wizard” but also with road racing and bike racing fans in general, due to it’s honest and distilled look at how to become a North West 200 legend.