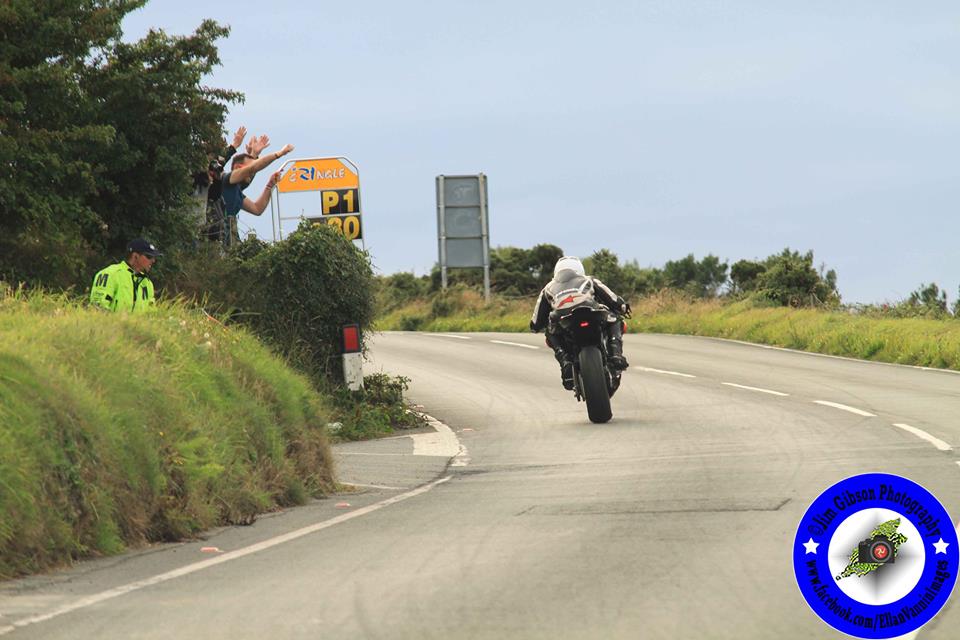 He is confirmed to compete for Martin Bullock’s famous outfit, in the four lap Junior race, as he joins Snaefell course debutant Dave Quine, in an outfit, established amongst the Isle of Man’s leading roads teams.

Having dazzled on his debut around the Mountain Course, many are tipping the Manxman to be in contention for more podium finishes this year.

It’s fair to say as well, he will soon be thinking in the near future, about competition for the first time at the TT Races. 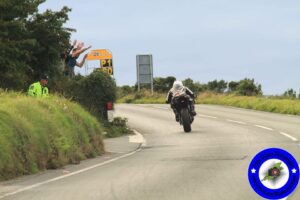 Already proven on the most famous road racing circuit in the world, he has the potential, to enjoy an extremely long fruitful career on a roads course, which is synonymous with history and groundbreaking/iconic moments.

Commenting on his newly announced link up with Martin Bullock Manxsport, Michael stated yesterday, on his Facebook racing page:

“So here’s the new machine for 2017, thanks to Martin Bullock for the support this year and Andy Grimshaw for sorting the bike out!!

I’ll be doing selected Thundersport rounds, local meetings and I’ll be using it for the Junior MGP.”