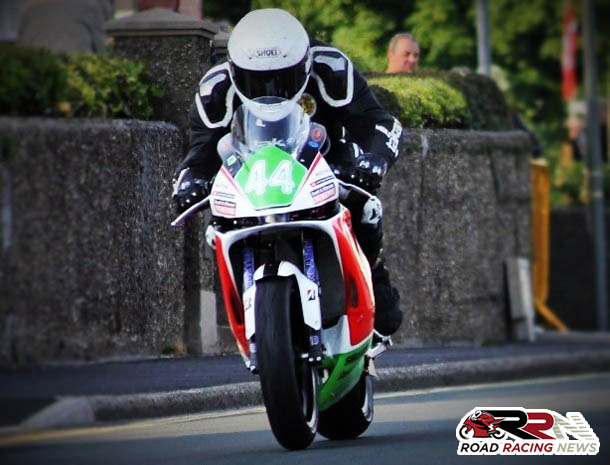 It’s an interesting question to ponder is this one, are Aprilia Mountain Course under achievers.

You could say they are with just one TT podium to their name, which was secured by none other than 23 times TT winner John McGuinness in the 1997 Lightweight TT, when he competed under the Paul Bird Motorsport team.

At the same time Aprilia, simply don’t have the same heritage at the TT Races, as do the likes of Honda, Suzuki and MV Agusta.

What’s stated above, is in a sense a perfect way in how to describe the competitiveness of a current superstock/superbike spec Aprilia on the Mountain Course.

Which is you can tell the craftsmanship that has gone into them, that they will give you the chance of momentous moments, but at the same time, they can encounter many a reliability problem.

In my opinion the marques best TT Races moments of the 2010’s thus far are Jamie Coward’s 18th place finish in the 2014 Lightweight TT and when Cheung Wai On made his Mountain Course debut in 2013, becoming the first rider from China to compete at the most famous road race in the world.

Looking to the future, in my opinion Aprilia’s best chance of adding to their current total of one TT podium finish, will come in the Lightweight class. 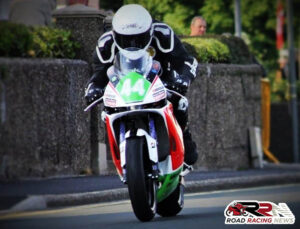 With the right rider/team combination I have no doubt they can mix it with the all conquering ER6 Kawasaki’s.

So will we see in the near future, Aprilia challenge the big four from Japan and Norton who are firmly on the rise in the Superbike and Senior races.

In my opinion it’s going to be a big ask for the famous Italian marque to become big bike TT podium finishing contenders in the near future, at the same time no one thought a Norton at TT 2016, would lap close to the 131 mph, and what make of engine where they using, an Aprilia one.