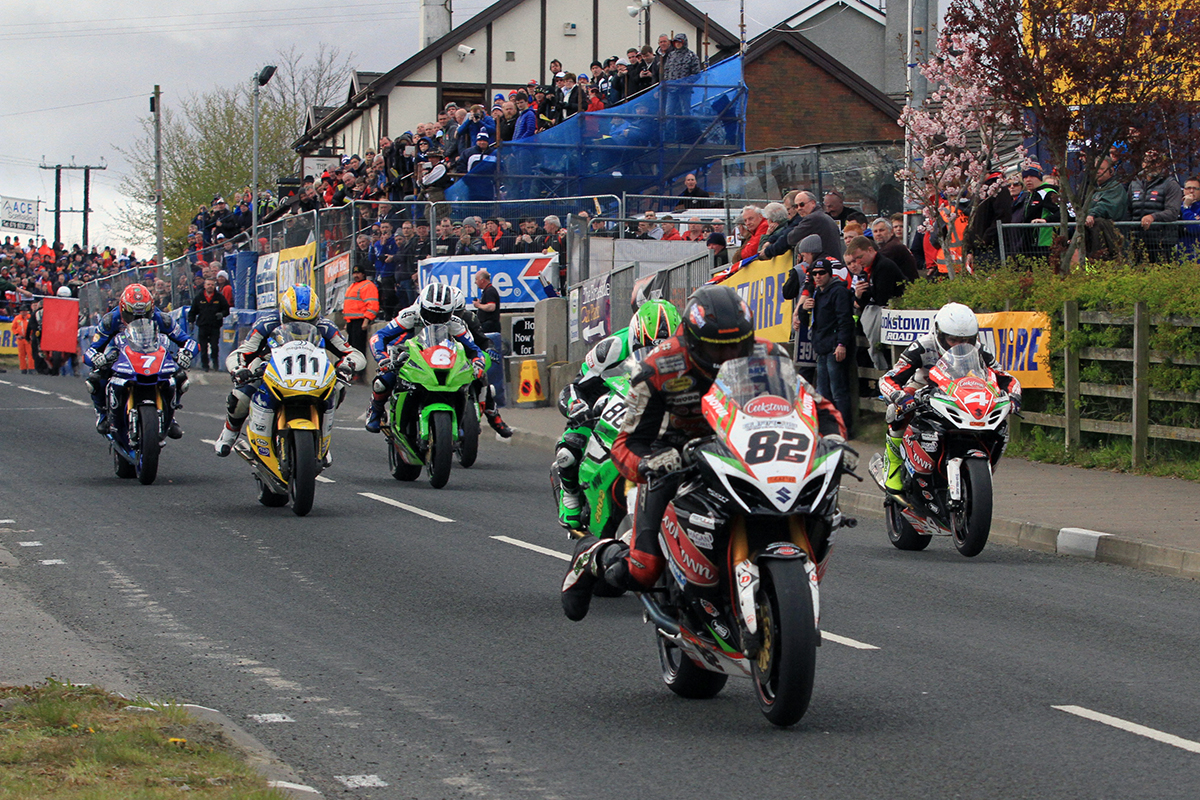 This years meeting at the Orritor circuit, saw Derek Sheils piloting the Cookstown BE Racing GSX-R 1000 Suzuki in dominant form in the open and Grand Final races, as he showcased his proven Cookstown prowess. 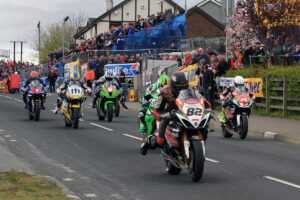 Over the years the Cookstown 100, has time and time again played host to many a classic race.

Additional momentous moments include this years Super Twin race, which saw up to six riders in contention for race victory, in the end it was the late but great Malachi Mitchell Thomas who won a quite compelling race.

Expect more pure road racing of the highest quality, at next years Cookstown 100, which is set to see a great mix of international road race winners, rising stars and international competitors in action around the famous Orritor circuit.