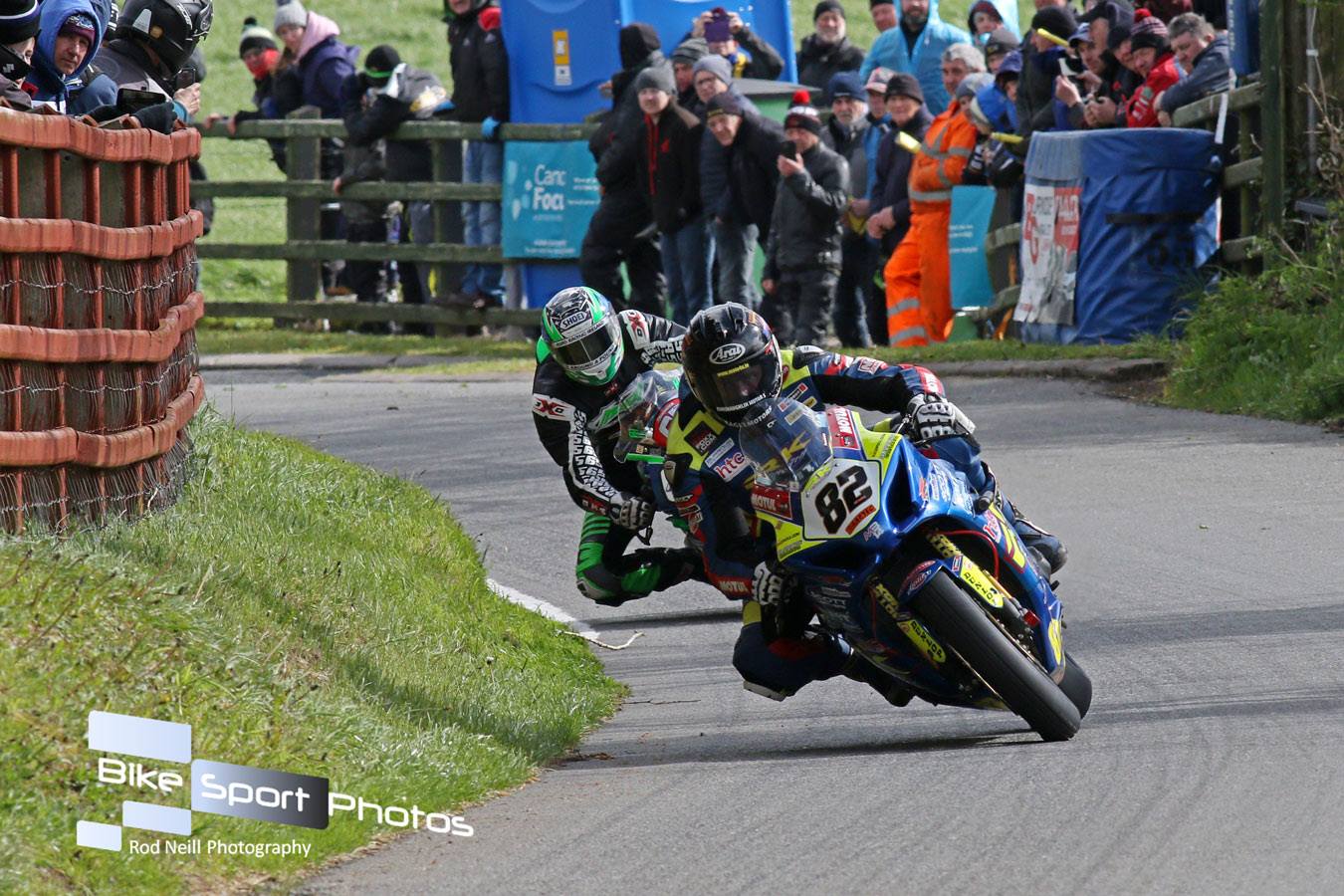 Next year’s Cookstown 100, which will mark 98 years of competitive action at the longest Irish national roads meeting, is set to take place from the 24th-25th of April.

2020 race day at Cookstown, is set to clash with the first day of competition at the Oliver’s Mount, Scarborough based Spring Cup meeting, which like Cookstown is anticipated to attract a large, diverse entry across all classes.

Over the years the Orritor Circuit based Cookstown 100, has time and time again played host to many a classic race. 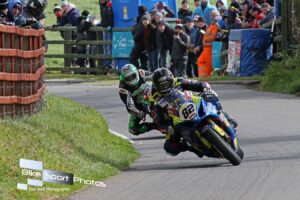 Expect more pure road racing of sheer world class, stellar quality, at next years Cookstown 100, which as aforementioned takes place from the 24th-25th of April.