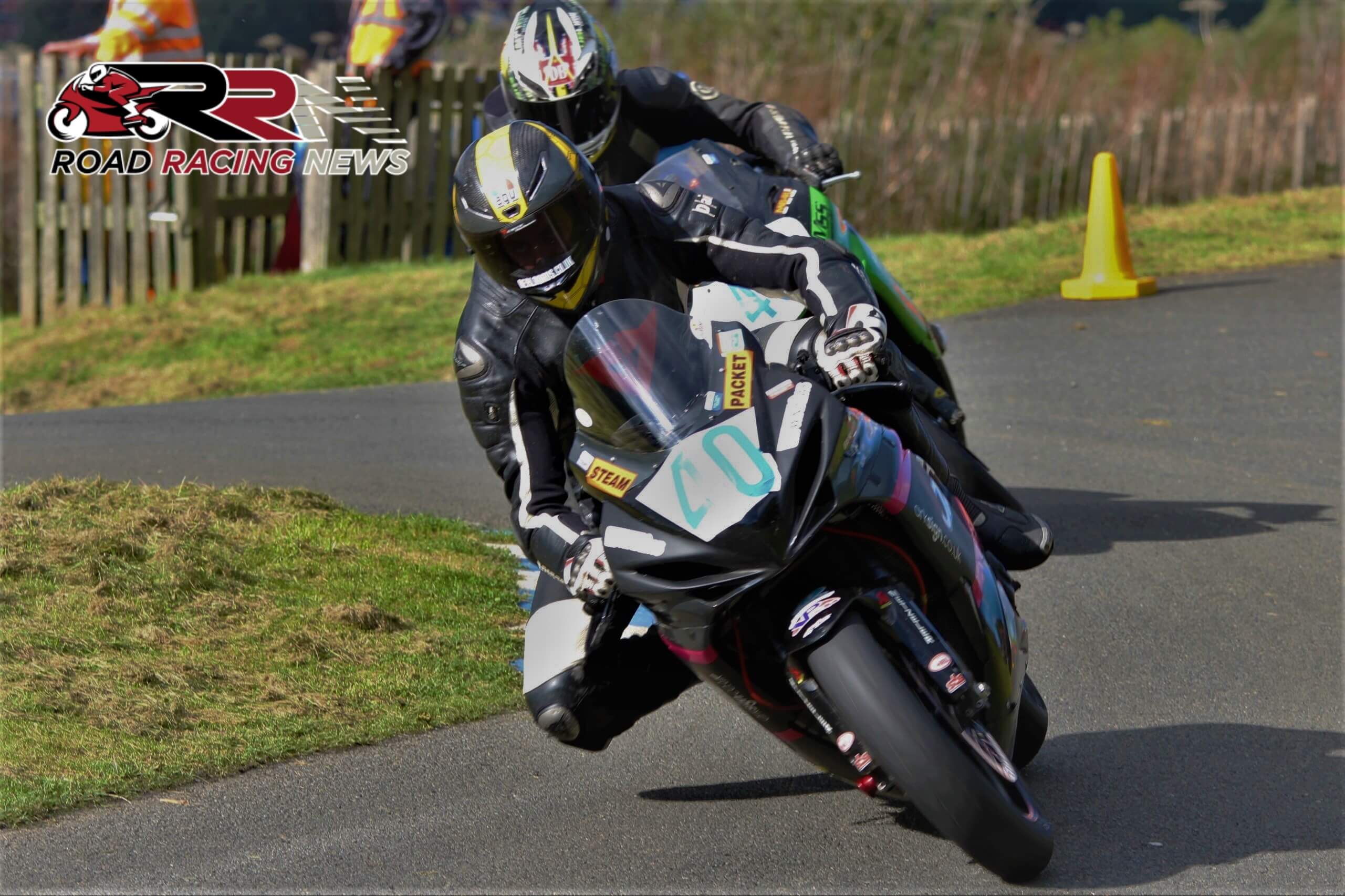 Seventh within last week’s Steve Henshaw International Gold Cup, his answers to the Scarborough themed set of questions are as follows:

“First memory of Oliver’s Mount would have been early 90’s when we used to go as a family, I can remember the smell and the noise as a 3 or 4 year old kid.”

“You never imagine as a kid stood on the fence that your going to be racing there when your older, so I just feel blessed to be able to say I’ve raced round there.”

“I like turns two into three and the end of the back straight into Memorial. I like fast flowing corners.”

“It’s still early days but so far being the fastest newcomer at the Barry Sheene Classic, was a high point.” 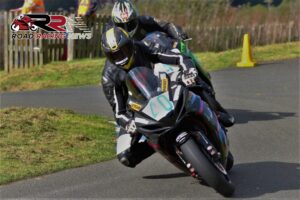 “I have the same respect for everyone on that grid. Man or woman, I know the physiological side of racing the roads and everyone has the same level of my respect.”