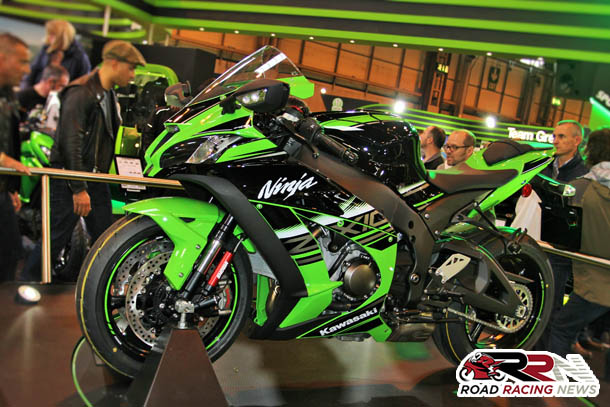 Will the new ZX10R Kawasaki enjoy success on the mountain course during TT 2016? it’s one of the anticipated questions ready to be answered next year.

In my opinion the ingredients are there for the highly rated machine to be victorious.

James Hillier’s lap speed of 132.414 mph, the third fastest in TT history, was also proof of how improved Kawasaki where in superbike trim at this years TT Races. 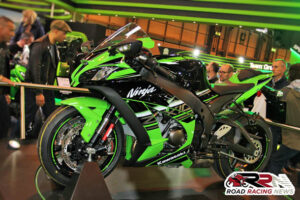 Kawasaki’s presence at TT 2016, will be the strongest they have had for a long, long time. The iconic marque is determined to be back on the top step of the podium in superbike, senior races.

Early signs about the new ZX10R are extremely positive, in stock trim it’s believed to have 212 BHP!

Anticipated only bike to be producing similar BHP in superstock trim, is BMW’s S1000RR.

Superbike wise, we know the power output will be immense, will it’s handling be good though for example down Bray Hill and from Ginger Hall to Ramsey?

If the handling on the new ZX10R Kawasaki is top draw, combined with good reliability and the anticipated huge power output, there’s every chance this could be the machine everyone has to beat at TT 2016.