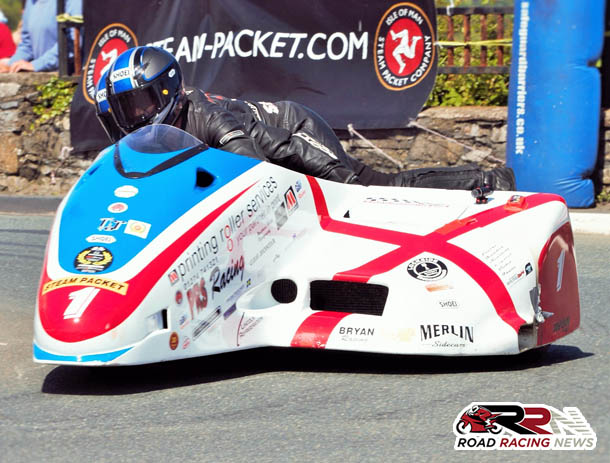 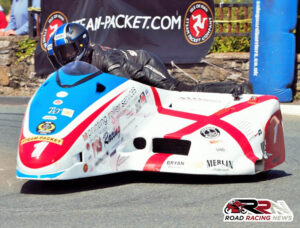 The Southern 100 would see Conrad and Mike, enjoy a top class weeks action around Billown.

Back to back fourth place finishes where sealed, as they concluded their roads action on the Isle of Man, in consistent style.

Established as one of the leading sidecar duo’s between the hedges, Conrad Harrison and Mike Aylott’s stellar TT record, at present includes one race victory plus seven podium finishes.