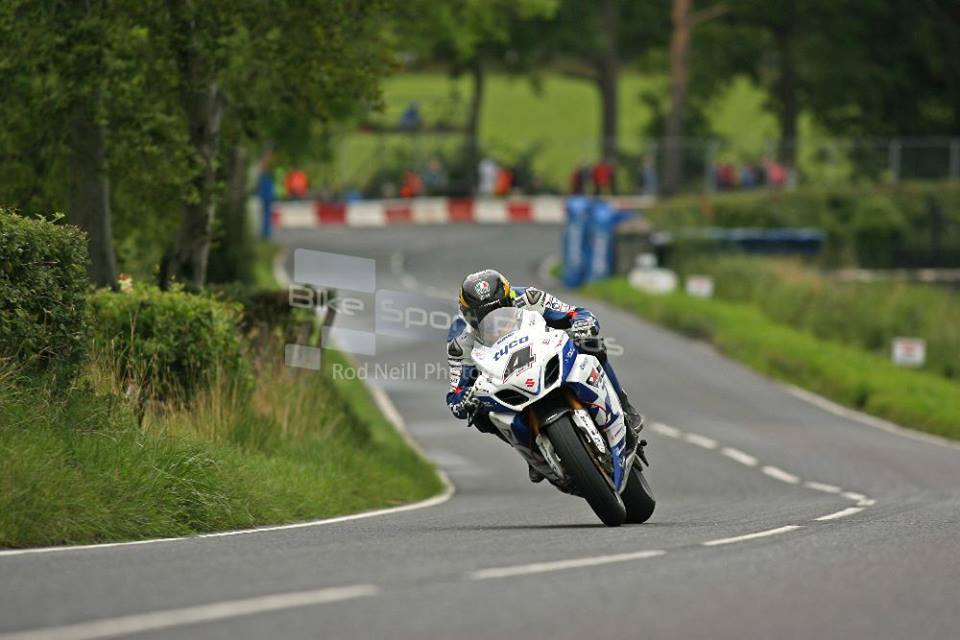 Ulster Grand Prix organisers where delighted yesterday, to hear the news that Guy Martin is set to return to the world’s fastest road race this year, with the Honda Racing team.

Determined to get back to winning ways at the iconic venue, his first class machinery line up is as follows, CBR 1000RR SP2 Fireblade Honda’s in Superbike and Superstock trim, run out of the Honda Racing fold, whilst the Supersport encounters, are set to see him pilot a Ten Kate prepared CBR 600 RR Honda. 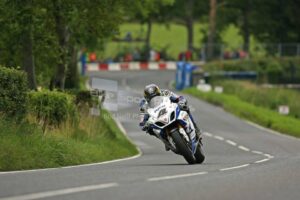 Ulster GP, Clerk of the Course, Noel Johnston, was always confident that the worldwide popular rider, would return to Dundrod.

Speaking about this topic and much more, he said:

“While many thought that Guy’s road racing career was behind him, I’ve always thought he’d return – he has serious unfinished business at the TT and with us at Dundrod. No one wants to end their career on anything but a high.

We went out of our way last year to try to get him to the Ulster but due to his other commitments we just couldn’t make it work.

Last year’s event was undoubtedly one of the best road races in recent memory, but Guy was definitely missed.

Having him there this year is the missing piece of the jigsaw. The fans love him and having arguably the sport’s biggest star line up for that sensational mass start at Dundrod will hopefully translate into a big boost in spectator numbers for us.

Guy’s made no secret in the past for his love of the circuit and I had a suspicion we hadn’t seen the last of him.

It’s without a doubt the place where he’s enjoyed the most success, and with 11 wins to his name around Dundrod, he’s one of our highest ever achievers.” 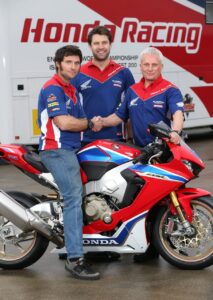 Adding his thoughts on how competitive Guy will be this year, with Honda Racing, Noel stated:

“How he’ll perform this year is anyone’s guess, obviously he’s up against the leaders of the pack at the TT and he’ll need some serious track time on the new Fireblade before he gets to the Isle of Man.

Whether he can take the fight to Michael and Hutchy I don’t know, but it’s sure to make for some great racing.

When it comes to Dundrod though, he knows that circuit like the back of his hand and despite his lack of time on a bike last year, I wouldn’t be surprised if he ends up on the podium.

It sounds like he’s coming at it more determined than ever, and new boss Neil Tuxworth certainly knows how to win a race.”