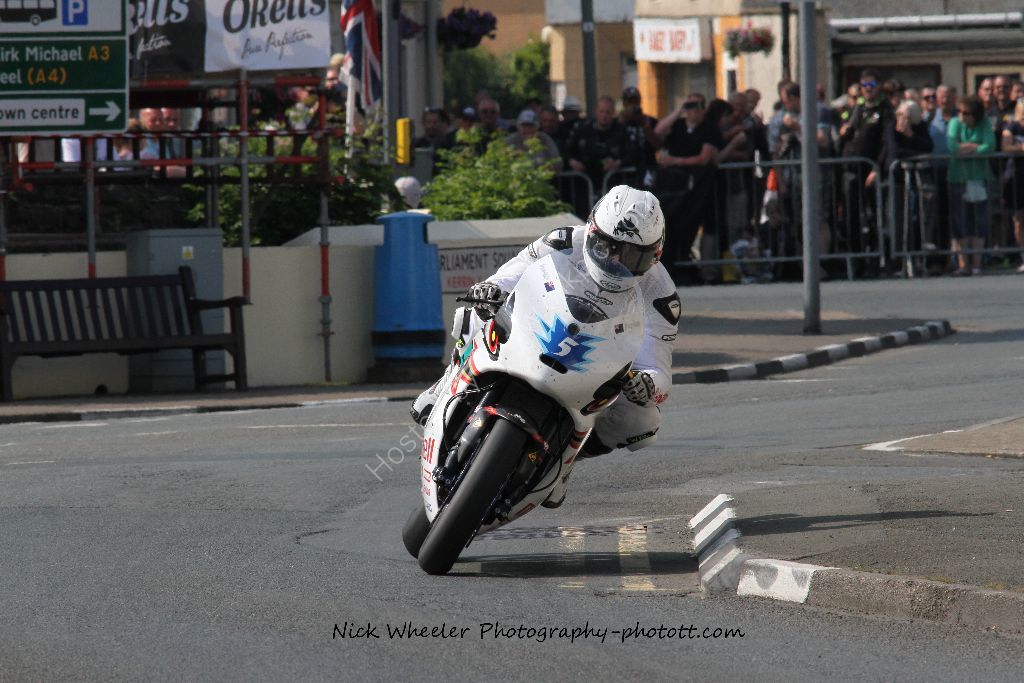 Mugen have recently confirmed their participation in the 2017 SES TT Zero race.

The three times TT Zero winners, have since 2014 proved virtually unbeatable in the innovative electric bike class, around the Mountain Course.

Although still to be officially confirmed the marques rider line up at TT 2017, is set to see John McGuinness compete for the sixth time for them, at the TT Races.

It’s not clear at this moment in time, as to who will be joining the 23 times TT winner at Mugen. It’s a strong possibility though that reigning SES TT Zero winner Bruce Anstey, will re affirm his link with the company, which was first formed in 1973. 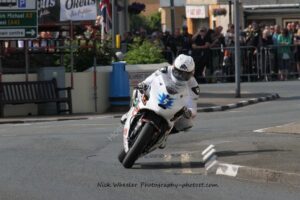 Mugen’s new machine for TT 2017, is titled Shinden Roku, replacing last years Shinden Go. The bike is due to be unveiled at the Tokyo Motorcycle Show, on the 24th of March.

One of the main aims for Mugen this year at the Isle of Man TT, will be cracking the 120 mph mark, for the first time.

Without a doubt the favourites for a fourth successive TT Zero victory, it’s fair to say it’s hoped by many, that they will have a prominent challenge from competitors, such as Sarolea.

In recent years, in my opinion the prestige of the TT Zero class, has gone backwards, due to Mugen having a lack of opposition.

Hopefully the 2017 TT Zero encounter, will have an enhanced entry list, and will provide a compelling one lap race, around the most famous road race circuit in the world, the Mountain Course.