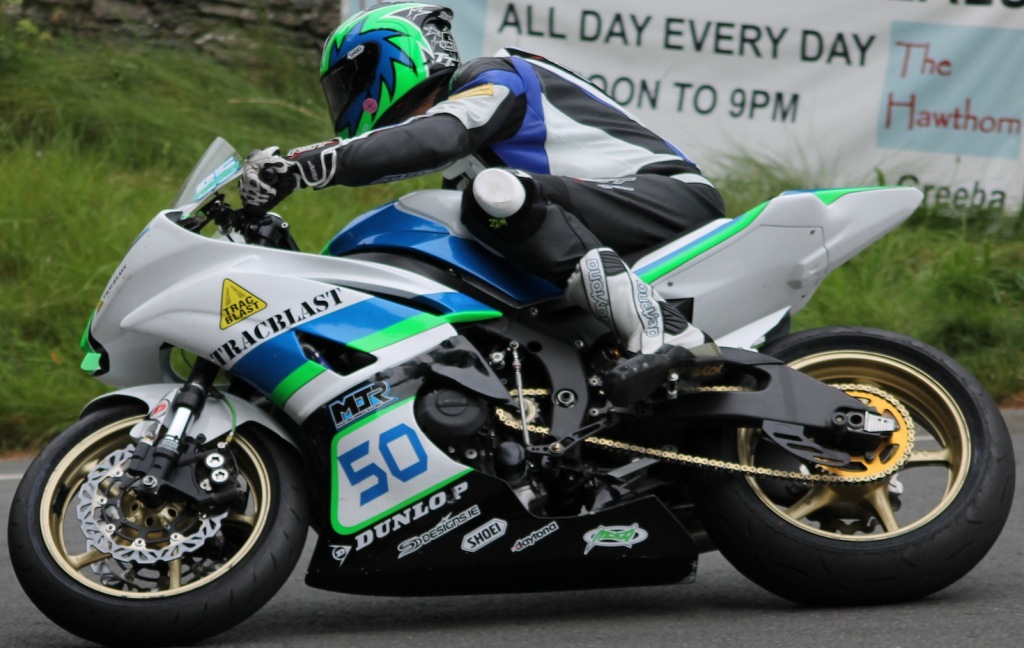 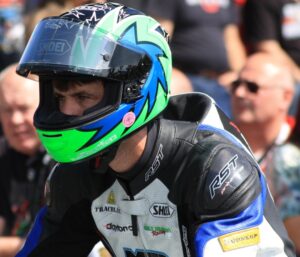 Michael who made his debut on the mountain course at the 2008 Manx Grand Prix enjoyed a hugely productive TT 2014. 27th place finish in superbike race got his first year of competition at TT races off to a solid and consistent start. 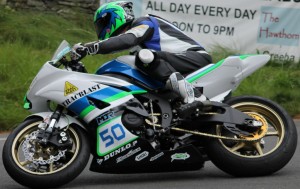 Lightweight race would prove to be one of the main highlights of TT 2014 with 14th position secured whilst the blue riband senior TT was another race which would see Michael show his undoubted talent on the road race circuit where stars, memorable moments and history always happen.

Most recently Michael recorded highly creditable 21st place finish on his debut at the Macau Grand Prix. Going into TT 2015 he is greatly looking forward to his eighth year of competition on the mountain course. 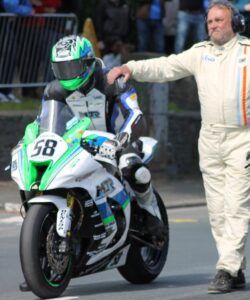 Regarded by many as one of the most improved road racers of the last two years he has every chance of pushing for top ten finishes at TT 2015 where he will start one of the favourites for victory in the prestigious TT privateers championship.