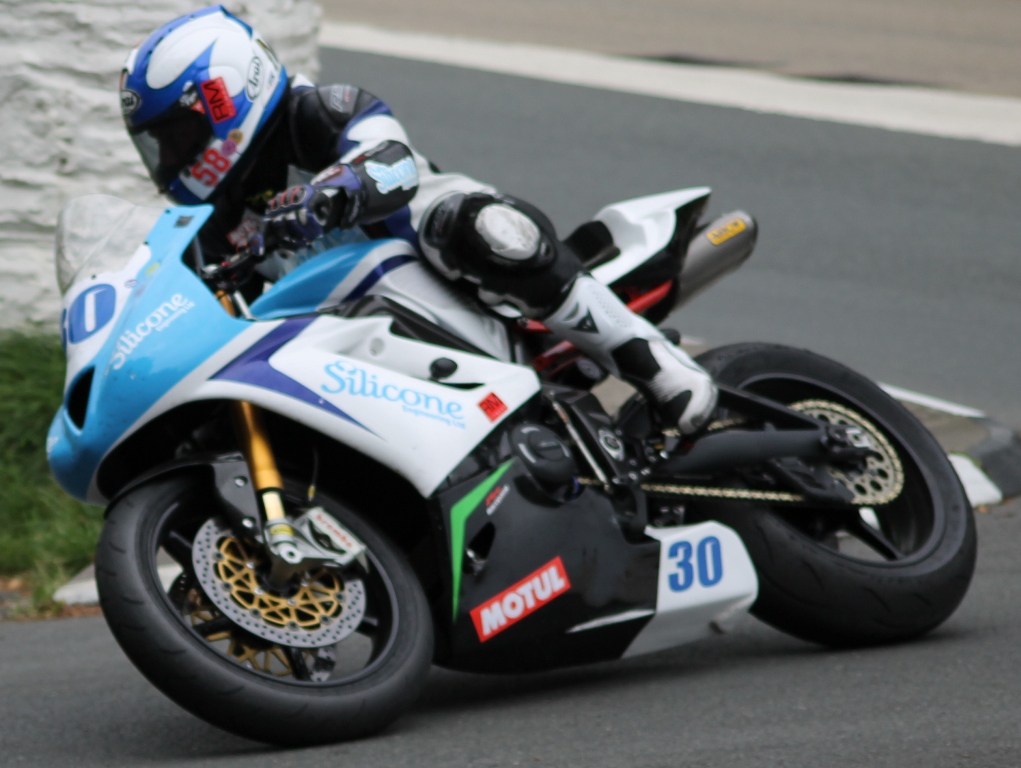 Russ Mountford is excited about the 2015 road racing season with Silicone engineering racing. 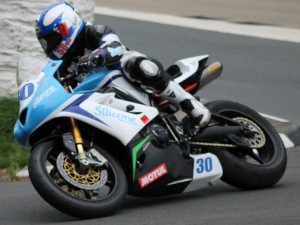 Amongst the highlights during what was a fantastic 2014 season for Russ included series of strong results at TT 2014. 12th place finish in superstock race was followed by impressive 11th position in supersport race 2 finishing leading Triumph mounted rider. 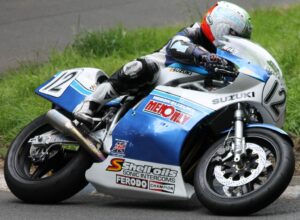 TT 2015 will see the rider competing for Silicone engineering racing ZX10 Kawasaki mounted for superbike, superstock and senior races. Alongside competing at the most famous road race in the world returns to the North West 200, Southern 100 and Ulster Grand Prix are all part of what is set to be a highly enterprising season for Russ. 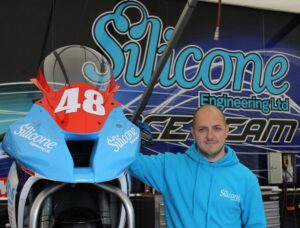 Without a doubt he will start one of the leading contenders this year for TT privateers championship victory plus Russ who’s personal best TT races finish is fifth position in lightweight TT back in 2012 has the machinery, talent, ambition and determination to achieve top results across all classes at TT 2015.