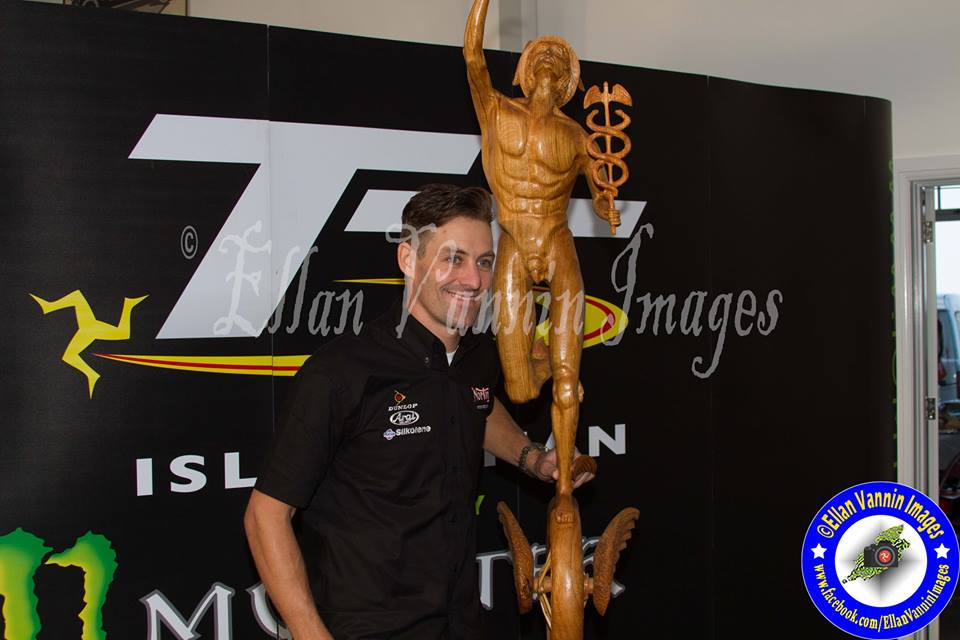 Aussie Josh Brookes, who made a welcome return to the British Superbike podium last weekend at Donington, is the guest of Honour for the Bi annual Cookstown Bike show, this forthcoming saturday.

Brookes, now riding for the Anvil Hire Yamaha team, last attended this show, when he was riding for the Moneymore based TAS Team, and will officially open the show at 10.00am. 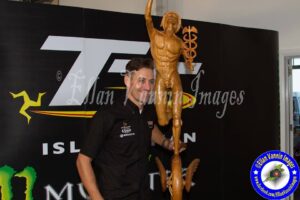 The one day show is a must for all motor cycle fans, with Two Chat Shows, hosted by the legendary Roy Neil and a slide and Chat show with the legendary Derek McIntyre, and Leslie Moore. McIntyre was one of the men who travelled with the late Joey Dunlop during the heady days of the Formula One era, and has Photographs unseen by many from those exploits across Europe, whilst Leslie Moore, has a wealth of knowledge about motor cycle sport, and is the Editor of popular race magazine, Road Racing Ireland.

The first of the Chat shows will consist of riders such as Josh Brookes, William Dunlop, Josh Elliot, Paul Jordan, Nico Mawhinney, Graham English, Davy Morgan and Gary Dunlop, whilst the second show will be for the younger guys in the sport, such as, Connall Courtney, Loris Britton, Caolan and Rhys Irwin, Simon Reid but to name a few.

There will also be 100 bikes form the past on show, along with various stands, plenty to see for the bike and race fans.

Unlike most shows, this show donates ALL profits to Charity, and the Monies raised will go towards Missionary Projects (Metropolitan Sanctuary for sick and disabled children in Kenya, which is run by Jason and Jolene Allen from NI and Nyeri Male Prison Minstry in Kenya, and also to the MCUI Medical Funds.