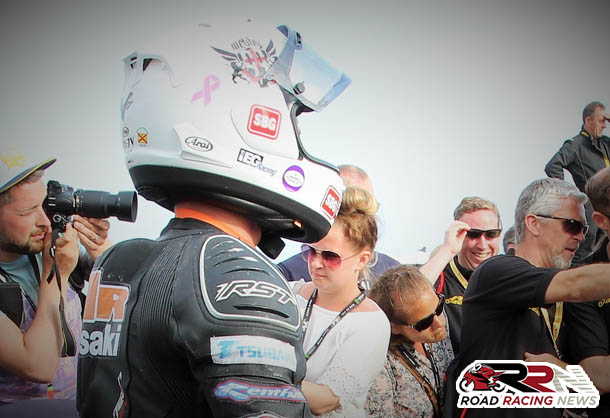 KMR Kawasaki will have a four rider presence in the 2017 Lightweight TT, with the confirmation that Danny Webb and Peter Hickman will be piloting ER6 Kawasaki machinery for Ryan Farquhar’s multi international roads winning outfit.

The newest additions to the KMR fold, have differing experience when it comes to the Super Twins class.

A 10th place finisher in the Lightweight TT in 2015, Danny Webb will without a doubt be one to watch in June.

Having showcased last year during practice week the pace needed to run near the front, the former Moto 3 world championship star is improving year on year around the Mountain Course.

Now in fourth year competing under the KMR banner, he cannot be discounted from challenging for a podium finish, same applies to his new team mate Peter Hickman. 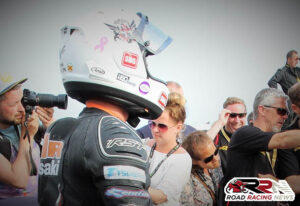 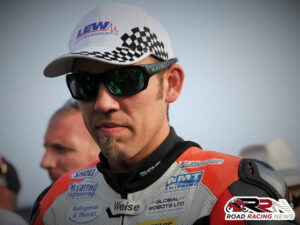 The fourth fastest rider in history at the world’s most famous road race, Hicky whilst relatively inexperienced on 650 steeds, has showcased time and time again his ability to adapt quickly to new machinery.

With this in mind, it would not be a surprise at all to see the two times Macau GP winner amongst the front runners in the four lap Lightweight TT.

Joining Lee Johnston and South Africa’s Hudson Kennaugh at KMR, Ryan Farquhar’s team has one of the strongest rider line up’s ever assembled for the Lightweight class at the TT Races.

The team owner is confident that his team will be firmly in the mix for race victory, plus in my opinion don’t be surprised as well to see all four of the KMR kwaka’s finish within the top six on the leader board.