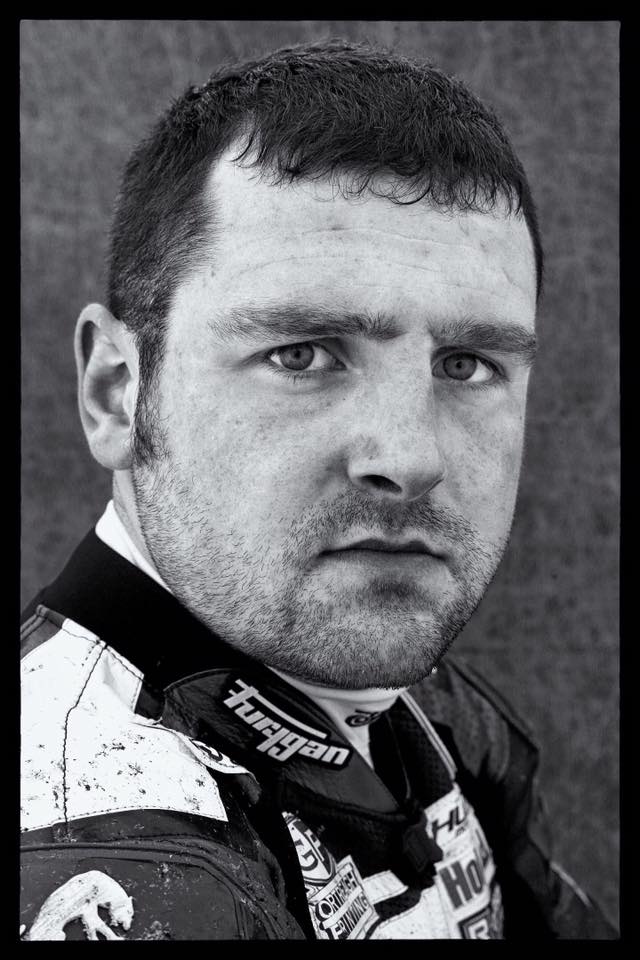 The photograph’s taken by the legendary roads photographer Stephen Davison, showcase portraits of the individuals that make pure road racing, such a unique and worldwide popular sport. 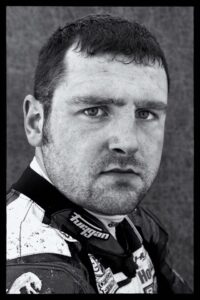 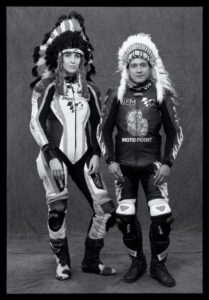 Poignantly photos of the late but great Malachi Mitchell Thomas and Paul Shoesmith are also shown.

The Road Racing People exhibition will be touring around Northern Ireland in early April.

“The attraction of this spectacle is obvious, but my greatest fascination in 25 years of photographing road racing has always been with the people involved.

Making these portraits to accompany the filming of DoubleBand’s Road Riders series for the BBC was the fulfilment of a lifetime’s ambition.”

“We wanted to convey the sport’s very real sense of family and community. Stephen’s pictures record and tell us something revealing about motorcycle road racing, its people and personalities in a way that moving images cannot.”