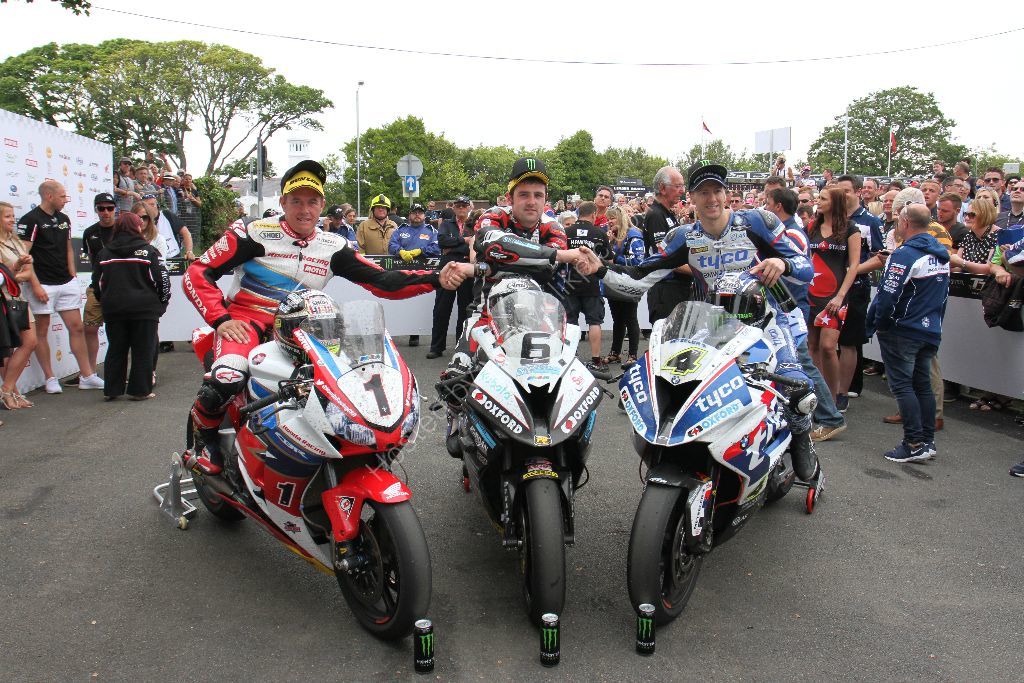 Full round of up many an interesting statistic that showcases the sheer high quality and world class feel, about the top 20 starters for the Superbike and Senior races at this years TT Races.

18 of the seeded riders have lapped in excess of 129 mph, whilst 15 of them have cracked the magical 130 mph mark.

John McGuinness move to the number five plate has surprised many, it’s the first time since 2013 that the 23 times TT winner will have not had the coveted number one sticker.

Five manufacturers are represented within the first 20 starters, with Norton, Honda, Kawasaki and BMW enjoying strong representation, plus Suzuki have a strong presence courtesy of none other than lap record holder Michael Dunlop. 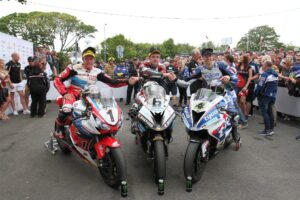 Additionally eight race winners in total are entered, whilst five nations in total have representation, they are England, Northern Ireland, Isle of Man, Australia and New Zealand.

The only new seeded rider within the first 20 starters, is Top Gun Racing’s Dan Hegarty.

For the first time since the seeding system came into fruition, Dan Stewart is unseeded, the former TT privateers champion, stated his reaction to the news via his Facebook page:

“Not made the top 20 seeded riders for this years TT, after a few lean years with injury and reliability it wasn’t unexpected, defiantly increased my motivation to give a good account of myself this year.”

Ian Lougher in his second year of his comeback to the TT with Suter, remains unseeded, whilst Conor Cummins (7) and Dean Harrison (9) both hold new plates this year, same applies to Gary Johnson (12) and William Dunlop (15).