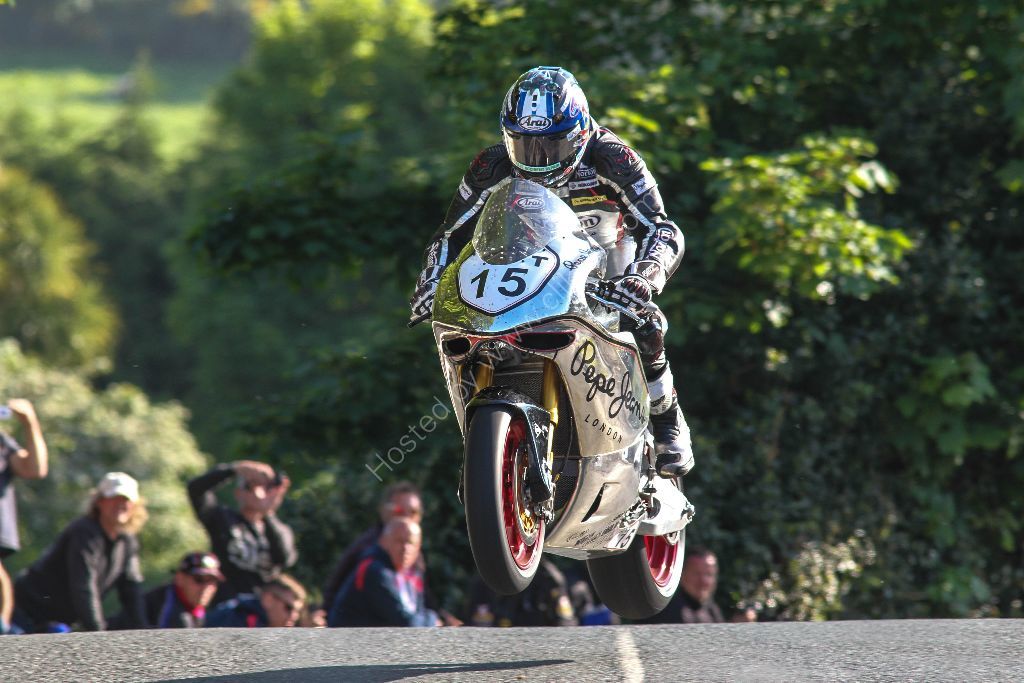 Norton’s David Johnson will have the honour of leading away the RST Superbike and Pokerstars Senior races at TT 2017, with the confirmation today that he will hold the much coveted number 1 plate.

Speaking today about this topic, which arguably marks one of the main highlights of his pure road racing career to date, David said via his Facebook page: 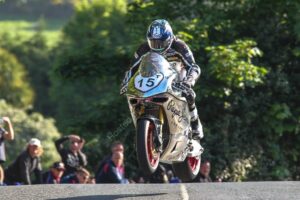 “Decent news out today! I’ve been chosen to set off from Number 1 at this years Isle of Man TT!!

The last Aussie to run number 1 was back in the 70’s so this is such a huge honour! I am ready for this and I will give it my all!”

Set to compete for the seventh successive TT for Padgetts Racing, he cannot be discounted from challenging for race wins.

Same applies to James Hillier who will hold the number three on his new look JG Speedfit Kawasaki, albeit still run under the Bournemouth Kawasaki banner.

For many the Superbike and Senior race winners at TT 2017, will come from one of these TT greats, this question has to be posed though, could they hold each other up, getting involved in a battle losing each of them seconds they can’t afford to lose?

It’s going to be interesting, it sure adds an extra dimension to the premier six lap races.

Conor Cummins set to link up with Padgetts is away at number seven, whilst Guy Martin’s high profile TT return sees him hold the number eight plate.

Finalising the first ten starters are Silicone Engineering Racing’s Dean Harrison and Peter Hickman on the Smiths Racing S1000RR BMW, tipped by many to challenge for race wins, could his relatively high start number prove a problem though?

William Dunlop is next up at 15, Josh Brookes making his first venture to the Mountain Course in three years is at 16, whilst Steve Mercer is first of the RC Express Racing Kawasaki’s at number 17. 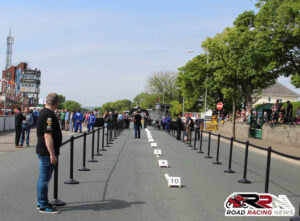 Full re cap of the top twenty starters for the Superbike/Senior races at TT 2017, as follows: