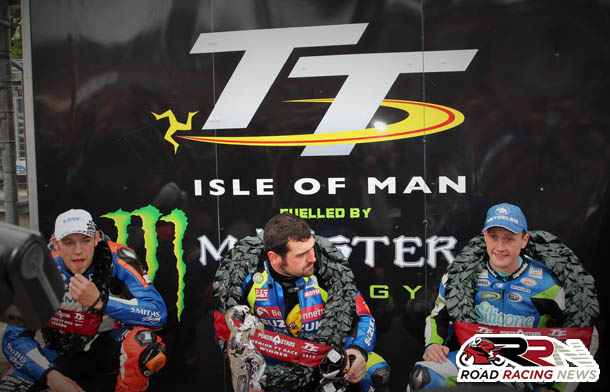 Full round up of many an interesting statistic from TT 2017, which includes that there is now 17 different race winners in the 2010’s to date, at the most famous road race in the world.

Plus in total now, 23 solo racers have stepped onto the podium, in this decade, the newest podium finishers been Manxman Dan Kneen and Joey Dunlop championship winner, Peter Hickman.

The newest members of the prestigious 130 mph club, are Martin Jessopp (130.653) and Josh Brookes who’s lap speed of 130.883, is the fastest lap speed, ever recorded by a Norton around the Mountain Course. 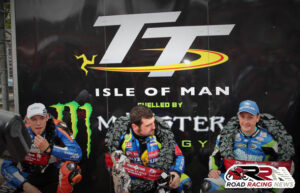 Michael Dunlop and Ian Hutchinson, moving their TT winning tally’s to 15 and 16 respectively, now have between them 31 TT victories.

The Birchall brothers dominant series of Sure Sidecar race wins, made it five victories in three years at the TT, for the all conquering Mansfield based driver/passenger team.

Horst Saiger is the eighth different winner of the Privateers Championship, and the first overseas winner, since the series was first implemented within the TT, back in 2010. 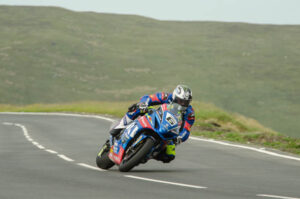 Hawk Racing have now three out of the last 4 Senior TT races, quite a record for the Hicken run team.

A quite honestly character building TT campaign for Honda Racing, which lead to them pulling out of the Senior race, marked the first time since 2010, that no works Honda, had completed the TT’s showpiece event.

Eric Wilson, maintained his record of finishing every TT race, that he has competed in.

Dave Madsen Mygdal, has now completed 120 races at the TT, another unique feat, for one of pure road racing’s all time great stalwarts.

Conor Cummins, lead the Honda challenge in the Pokerstars Senior race, which saw only 5 of the 45 finishers, piloting Honda machinery.

James Hillier moves his total of TT podium finishes up to 10, Dean Harrison cranks his up to 8 and Lightweight winner Michael Rutter, moves his rostrum tally to 15.