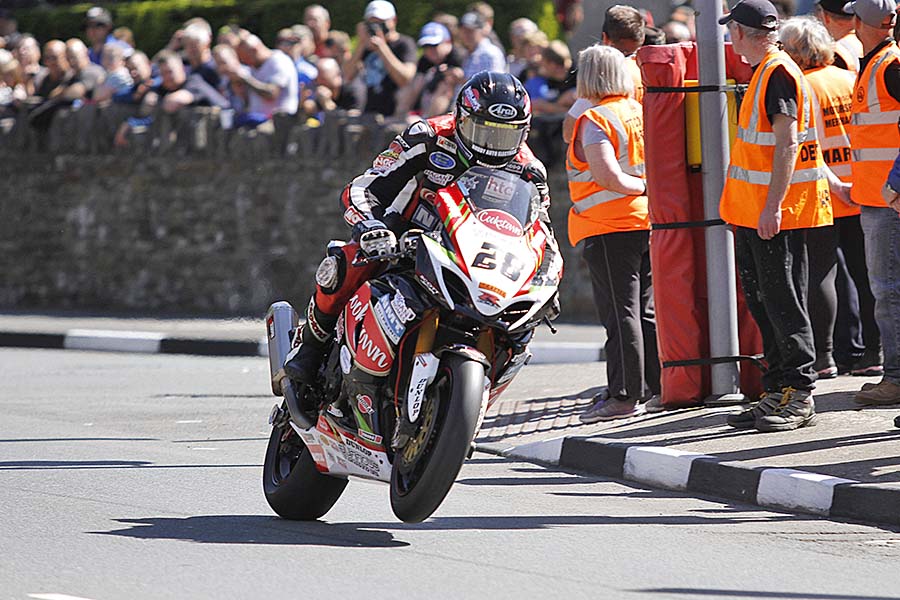 TT 2017 proved without a doubt, Cookstown BE Racing’s most frustrating TT campaign to date, with reigning Irish road race Superbike champion, non finishing any of the races, with series of niggling problems afflicting the teams steeds.

In amongst the obvious disappointment of no finishes, there was positives which included Derek lapping close to the 129 mph mark, during the Pokerstars Senior TT. 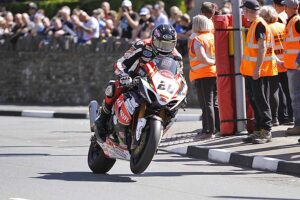 Plus the back to back feature race winner at Cookstown, was on course for a top ten finish, in the Bennetts Lightweight race, before more bad luck struck.

“I feel devastated for Derek and for all the team as after massive preparation efforts we didn’t get one finish. It really is hard to believe that, because in previous TT campaigns with Derek, Jamie Hamilton and Dan Kneen our finishing record was almost perfect.

I felt our machine preparation this year was as good as it could have been but sometimes mechanical problems arise that you just can’t legislate for and that was the case in all four races.

Lack of practice didn’t help us either, Derek didn’t get to complete one flying lap on any of the bikes throughout practice and qualifying week due to various red and yellow flag situations, but I don’t want to use that as an excuse as everyone was in the same boat.

The Senior race was particularly disappointing as I felt Derek was going to join the 130 mph club and take a top ten finish but it was not to be although at least he was able to make a little bit of history by becoming the fastest Republic of Ireland man around the famous Mountain circuit.

We will rest now and then regroup for Skerries where I hope we can get back to winning ways and extend our lead in the Irish Superbike points table.

Of course, our bad luck pales into insignificance when you think of the deaths of three riders. Alan Bonner’s death hit the Irish contingent particularly hard and our thoughts are with his family, friends and team. Alan was genuinely held in great esteem by everyone who knew him and he’s a big loss to local racing.”