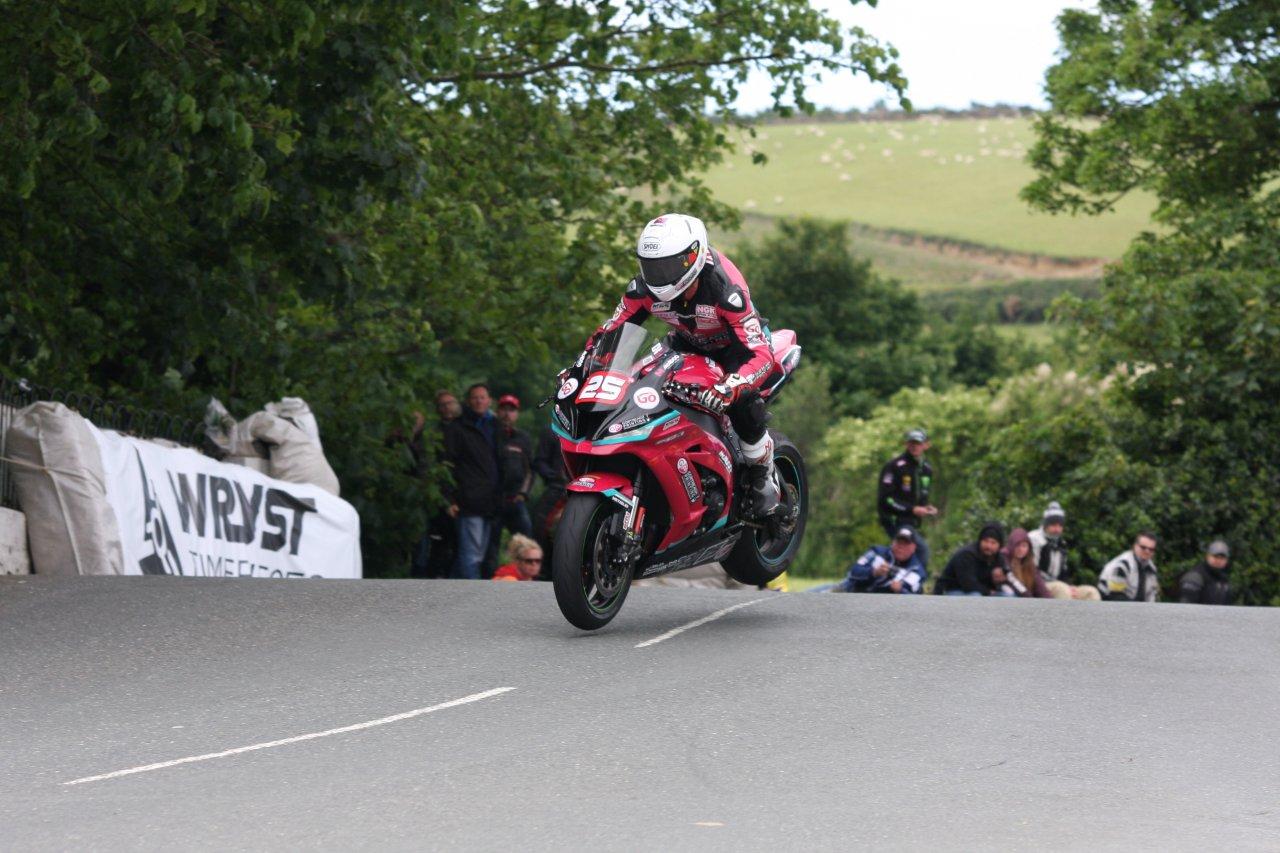 Opening race week, with an excellent tenth place finish, in the opening Supersport race, the Kilham based rider, backed up this feat, by sealing 15th in the Superstock race. 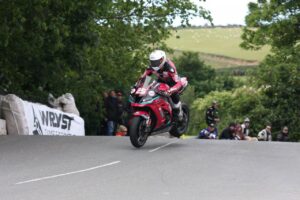 Next up was the Bennetts Lightweight encounter, which would see James finish a very creditable eighth, behind his team mate, 15 times TT winner, Michael Dunlop.

Ending his latest TT campaign, with another good result in the blue riband Senior, he wrapped up another 15th place finish, in the process finishing in front of many a world class roads exponent, which included two times TT winner, Gary Johnson. 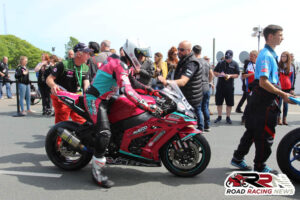 Touted by many as a future TT winner, perhaps TT 2017 seemed a low key one for James. He did showcase though his proven ability, to record consistent/top class results at the most famous road race in the world.

The Post TT Races at Billown, could only be described as a quite sensational event for him, as he recorded Supersport/Super Twin victories and second in a close fought Superbike race.

James next pure roads outing with McAdoo Kawasaki, is set to be at the Southern 100, one of the Yorkshireman’s favourite meetings.