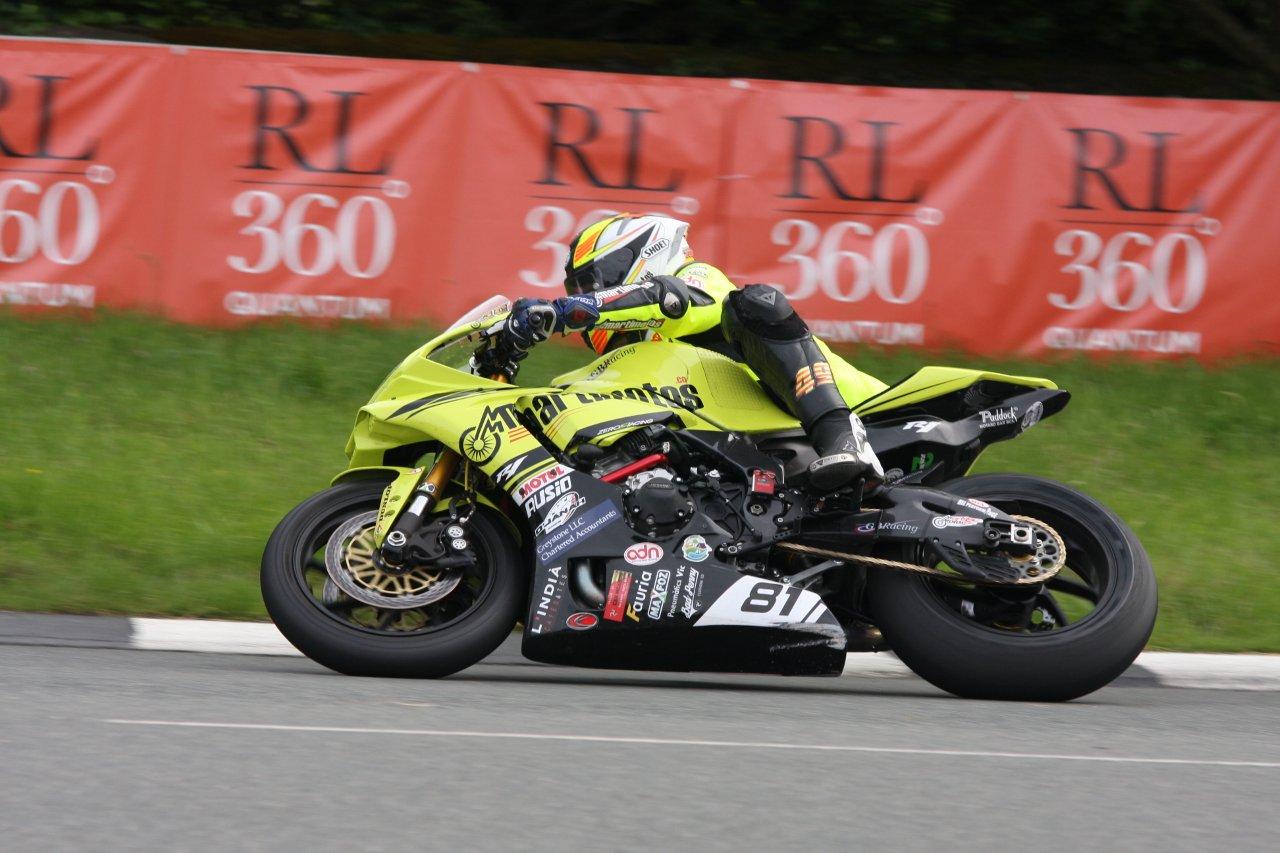 Spain’s Raul Torras Martinez enjoyed an impressive first TT Races campaign, as he stepped up to the TT, having last year made an accomplished Mountain Course debut, at the Manx Grand Prix.

This was followed by a 33rd place finish, in the Royal London 360 Quantum Superstock race, as he again finished amongst the leading Yamaha mounted competitors. 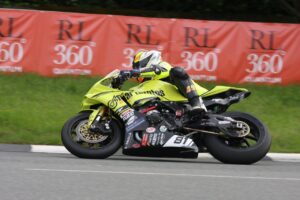 TT 2017 ended with another highly creditable result, this time 29th in the feature race, the big one, the Pokerstars Senior TT. 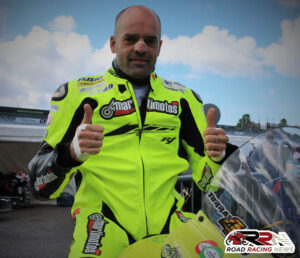 Joining TT returnee Antonio Maeso and Sergio Romero, as one of only three riders, from Spain to have lapped the Mountain Course, in excess of 120 mph, it’s no wonder that back home, Raul gained strong publicity a plenty.

Riders like him, showcase the growing appeal of the TT, within continental Europe, which is in my opinion at present, enjoying a golden period within the real roads scene.