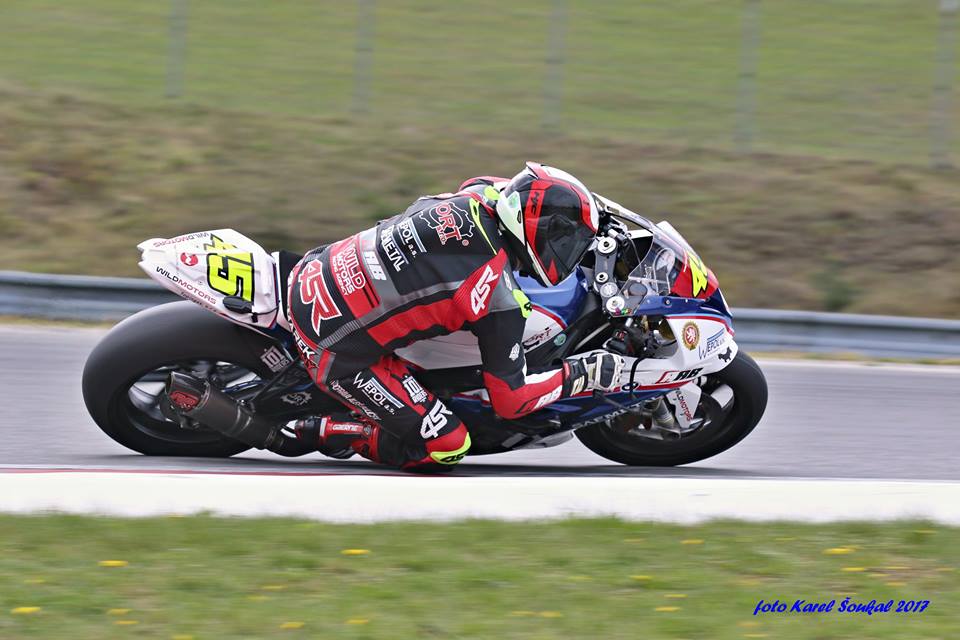 Producing a quite pulsating performance around the 3.13 kilometre long roads of Kopcany, Marek Cerveny underlined his status as one of Continental Europe’s leading roads stars, with a dominant Superbike race victory.

Second placed Petr Biciste, was over 21 seconds behind his compatriot, who proved yet again, why he is rated so highly by pure road racing aficionados a plenty. 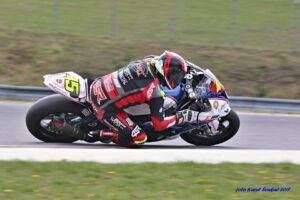 Classic 175/250 winner Jozef Jezovica made it an all S1000RR BMW mounted podium, in finishing third.