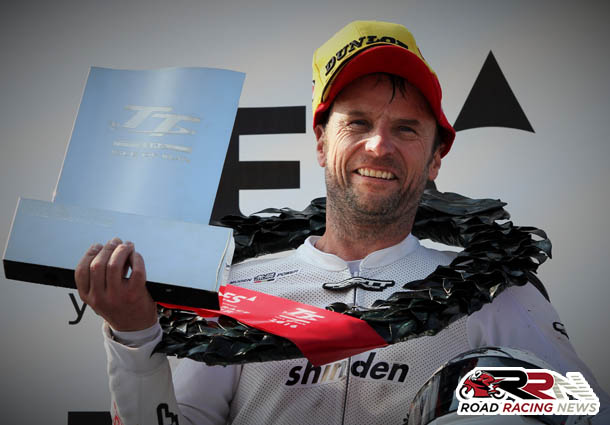 The innovative TT Zero class, has this year, same as in 2016, a relatively low entry, with in total just 13 riders set to compete in the 1 lap race.

With John McGuinness ruled out through injury, Bruce Anstey replacing him at Mugen, starts for many the firm pre race favourite.

Securing his first TT victory last year on electric machinery, the New Zealander has proved time and time again since making his TT debut in 1996, showcased his supreme talent around the Mountain Course. 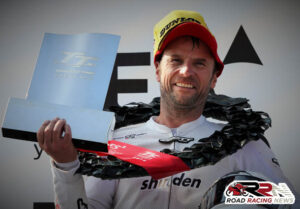 Since this test the world famous racer has endured tough times a plenty with Honda’s CBR 1000RR Fireblade SP2 in both Superstock and Superbike trim.

Likely to prove his best chance of success at TT 2017, TT zero victory for the eight times Steve Henshaw International Gold Cup winner, would without a doubt prove one of the most popular victories ever at the TT Races.

As stated by many before, if there has been a criticism of the TT Zero class, it’s been that in recent years, Mugen has had very little competition.

The likes of Sarolea, who’s challenge is headed by former Lightweight TT winner Dean Harrison, are confident of pushing the Japanese giants. 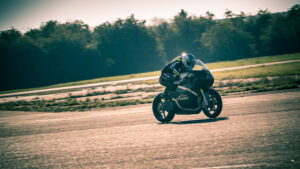 Lots of attention will be focused upon Lightning Motorcycles high profile return, with multiple TT winners Ivan Lintin and Michael Rutter both scheduled to compete for the American firm. 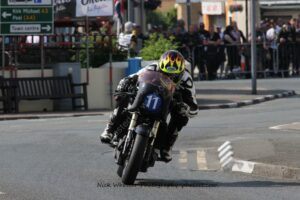 France’s Timothee Monot, Sweden’s Bjorn Gunnarsson and journalist Adam Child are also entered in what’s set to be a race, which will not only be a battle on the road, but also behind the scenes.

As each team/manufacturer aim to produce the most competitive engine/chassis possible, in pursuit of TT success.