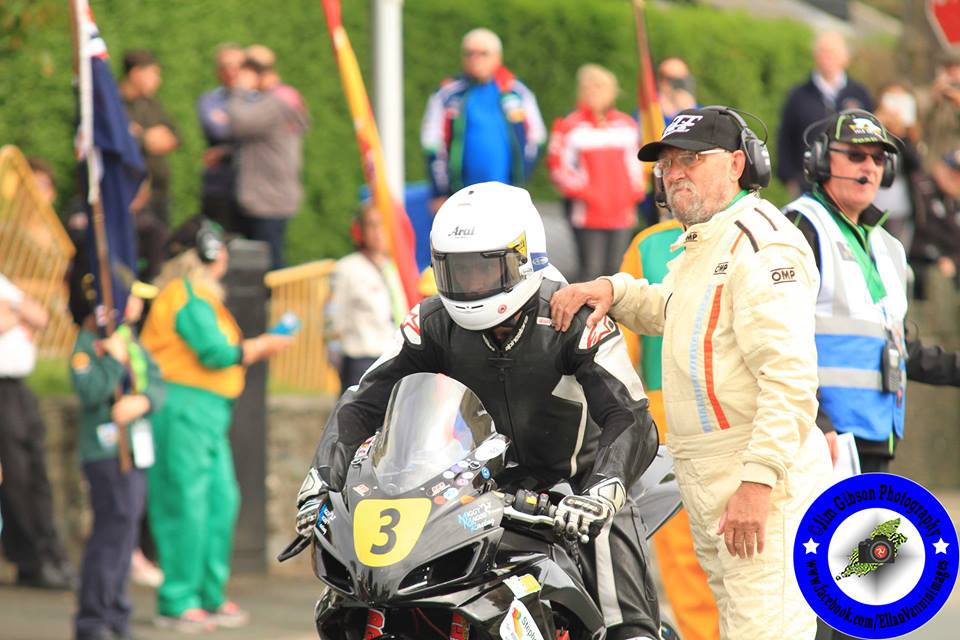 Rising forces a plenty and multiple newcomers have recently announced their start numbers, for the 2017 Manx Grand Prix.

Notable start numbers confirmed for the Newcomers A race, include Dan Beighton who has the honour of leading the race away, holding the number one plate aboard his own teams Kawasaki. 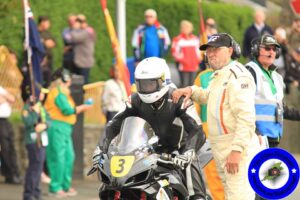 Reigning Newcomers A winner Michael Evans, competing this year under the Martin Bullock Manxsport banner, has some in my opinion quite bizarre race numbers, 17 for the Junior race and 53 for the Senior.

I state the word bizarre cause Michael is tipped by many, to contend for Junior/Senior success, as is Darren Cooper.

“Coops” is definitely one to watch, same applies to Richard Charlton eighth away, whilst additional notable riders to confirm their race numbers have included Royce Rowe (No.5), Tom Robinson (No.12), Peter Wilkinson (No.16), Wayne Humble (No.22), Rodger Wibberley (No.33) and New Zealand’s Rob Whittall (No.35).

Jonathan Perry leads away the Lightweight race, which boasts a high quality entry which includes McKinstry Racing’s Jamie Williams (No.14), Rad Hughes (No.18), Nick Anderson (No.38) and two of the anticipated leading 400 mounted riders Dan Ingham (No.46) and Gavin Brown (No.54).