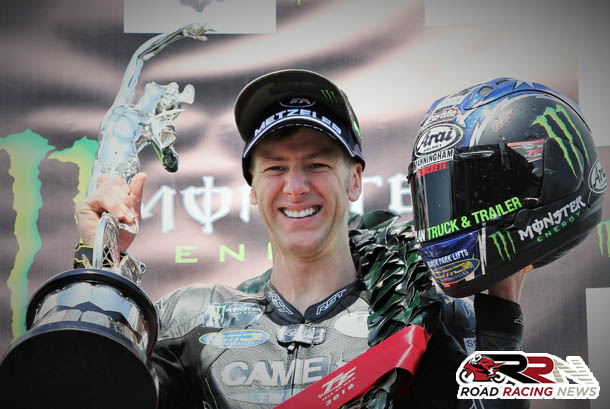 The combination to beat in recent years at the TT Races, within the Supersport class, has been Ian Hutchinson and Keith Flint’s Team Traction Control outfit, will this prove the case again at TT 2017?

Showing accomplished form aboard the new YZF R6 Yamaha at the North West 200, Hutchy starts for many favourite to make it six 600 wins in a row, around the Mountain Course.

The McAMS Yamaha rider knows though, that nothing is a forgone conclusion and that the competition is as strong as it’s ever been. 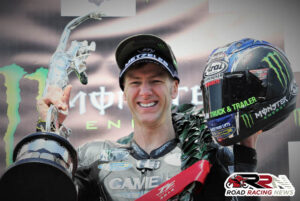 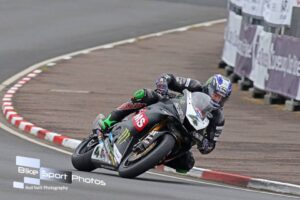 Great rival Michael Dunlop, in recent times has perhaps not been the Supersport force he once was, he’s still though hugely capable of dominating the middleweight class.

Hugely motivated to secure more TT wins, the lap record holder is quietly confident in his MD Racing YZF R6 Yamaha, that it will prove the steed to propel him to a first 600 victory, since 2014.

Going into TT 2017, in great form, Dean Harrison is tipped by many to secure at least one race win, aboard the Silicone Engineering Racing ZX-6R Kawasaki.

The Bradford based rider, in my opinion has all the attributes needed to contend for race honours. 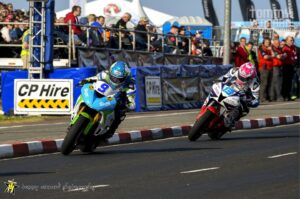 He has the core talent, proven pace and machinery to challenge the likes of Hutchinson and Dunlop, same applies to Jackson Racing’s Lee Johnston.

Holder of the number one plate, General Lee will no doubt be amongst the leading CBR 600RR Honda mounted riders, same as Supersport legend, Bruce Anstey.

The flying Kiwi, in his seventh year within the Padgetts Racing fold, can never be discounted from enjoying more success around the Mountain Course.

Regarded by many as the leading roads exponent of 600 machinery, will next month, see him at last record a first TT victory? 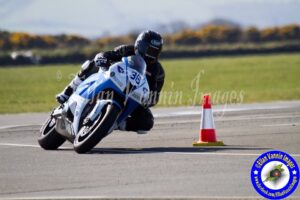 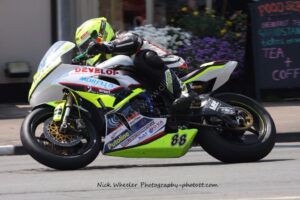 Guy Martin is a late entrant, set to pilot Wilson Craig Racing’s CBR 600RR Honda. The multiple times world record holder is not seeded for either of the four lap 600 races.

Adam McLean’s status within the pure road racing world, has grown and grown in recent months, courtesy of stellar performances a plenty on the MSS/Hotties backed ZX-6R Kawasaki. 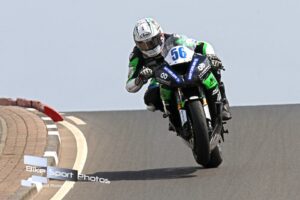 Embarking upon his first taste of TT competition, many will be closely monitoring how he adapt to the world famous Manx roads.

Expect all three of the highly rated TT debutants, to be closely matched in terms of lap speeds/race results, in what are set to be compelling and ultra competitive Monster Energy Supersport races.