Home - Europe - 300 Curves Of Gustav Havel: Race Day Round Up 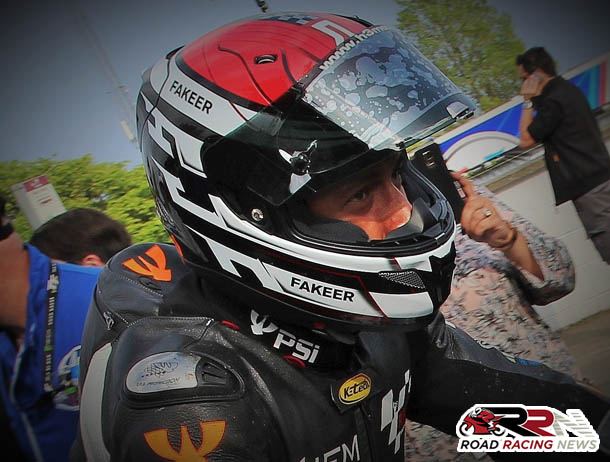 2012 Newcomers A Manx GP winner, Kamil Holan backed up his qualifying form, with a dominant Supersport success at Horice.

Gradually moving his way to the front, during the ten lap race, his nearest challenger throughout was Wolfgang Schuster, who dropped out of contention on lap 8. 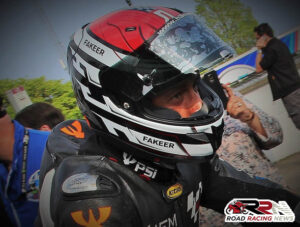 With the start of the 125 production race red flagged, the re started race, now run over seven laps, would see Radek Lamich victorious.

The RS 125 Aprilia mounted rider, was over eight seconds clear of nearest pursuer Martin Sedlo, as Petr Kolar secured the final spot on the podium.

It was good to see such a healthy entry within the production 125 class, showcasing that the ultra lightweight machines, still have a prominent presence within the continental European roads scene.

Almost a minute ahead of second placed Frantisek Loucka, the former Newcomers A Manx GP runner up, was in blistering form on the Kramer Motorcycles 690 machine.

Karel Kalina edged out Libor Kamenicky for the final place on the rostrum, following a close fought battle for third.

Patrik Kolar tasted success in the 125 GP race, finishing 16.593 seconds clear of Oldrich Podlipny, with Christopher Eder wrapping up the final spot on the podium.

The 250 class saw Darvill Racing’s Eric Lenser victorious. Eric now based in France, but originally from Australia, stated on his Twitter page about his momentous race win:

Karel Matus second, was joined on the podium by Franko Piesner, who completed the podium finishers. 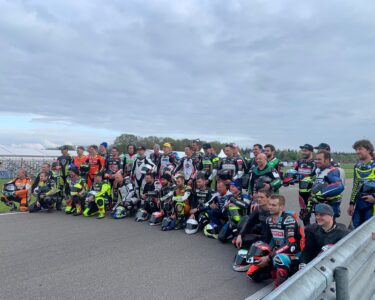 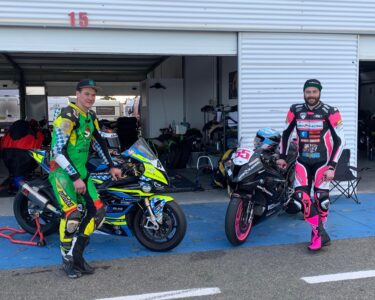