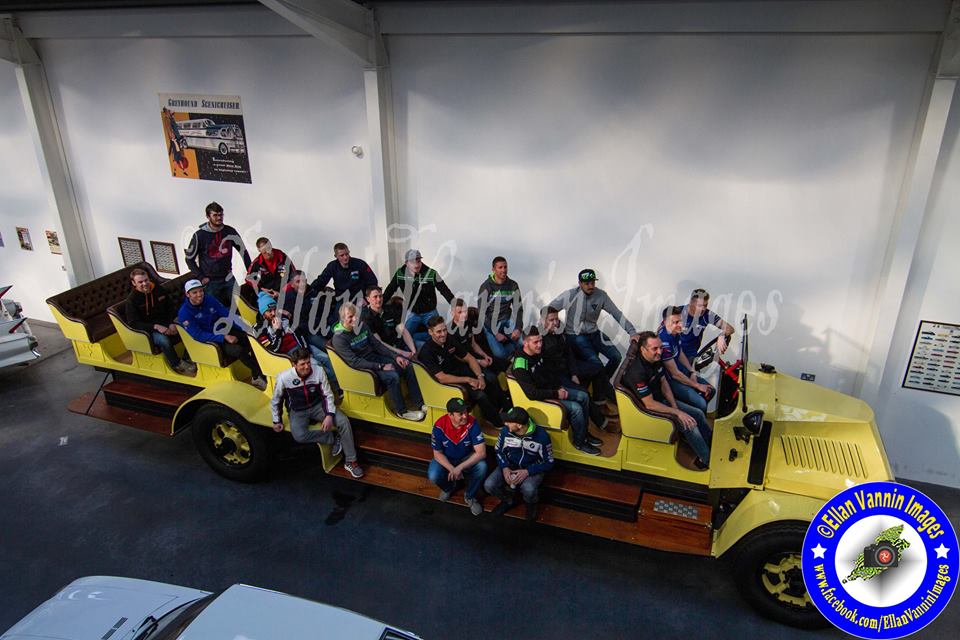 A new TT Races themed museum, is set to launch in 2018, with many an iconic machine plus unique memorabilia a plenty on display.

The upcoming exhibition, will be held within the Isle of Man’s motor museum and will hold official TT branding.

It’s also set to play a prominent part at TT 2019, which will mark the 100th edition of the most famous road race in the world.

During the TT 2017 press launch, many of the leading riders ventured over to the Manx motor museum. 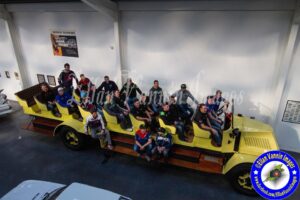 It’s great news, that a TT museum, is on the horizon, it’s set to showcase the sheer prestige and history, of a roads meeting, which always creates true moments of magic.