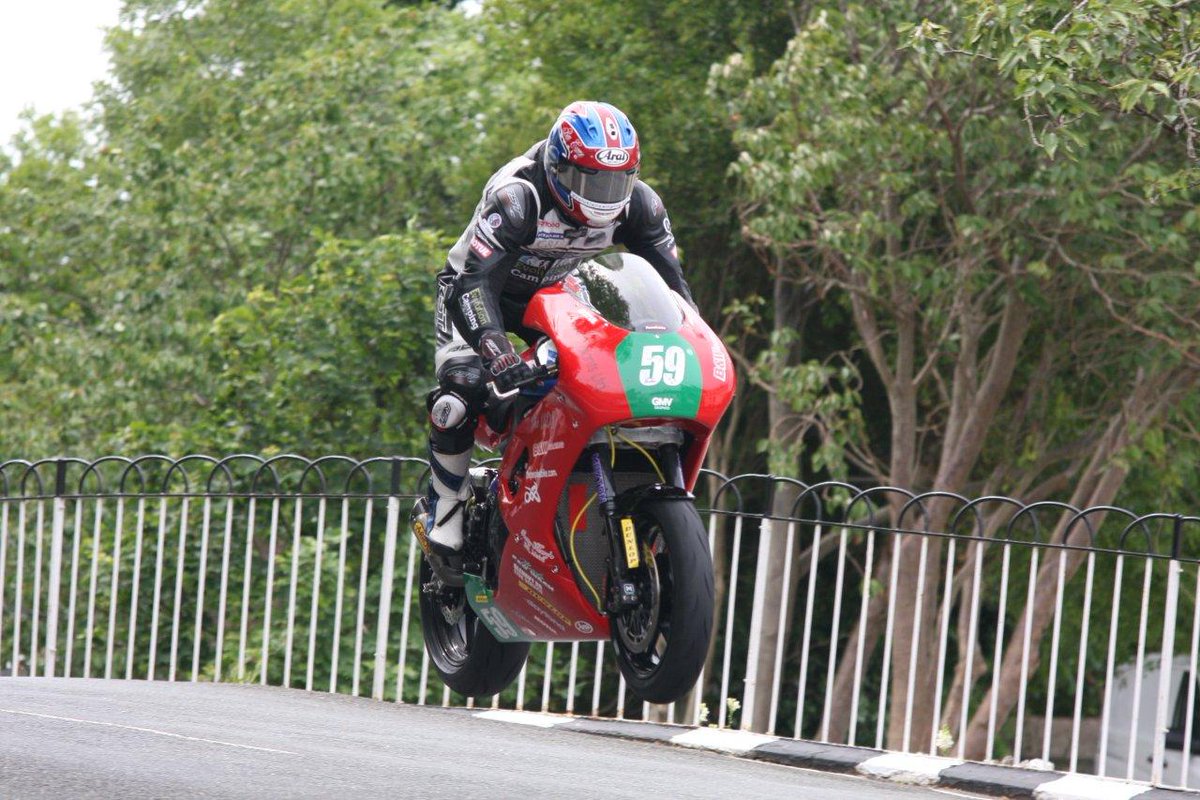 It’s fair to say Site Sealants B&W Racing’s Paul Jordan, had an eventful TT debut, as he began a new exciting chapter in his pure road racing career, at the sports showpiece meeting, the TT Races.

Following a challenging and turbulent practice week, which left multiple competitors vastly short on track time, this in particular affected the newcomers, such as Paul.

Despite this, during practice week, he lapped in excess of 118 mph, showing accomplished pace around the world famous Manx roads.

Unfortunately, during last Saturday’s practice session, Paul was involved in an incident with Sweden’s Bjorn Gunnarsson, at Glen Helen, which left him in a 50/50 situation, in terms of his participation, in the opening Monster Energy Supersport race.

Passed fit to race, following a lengthy delay, he went through the pain barrier, to finish a very respectable 45th.

Next up for the 2016 Irish road race Super Twins Championship runner up, was the Bennetts Lightweight race. 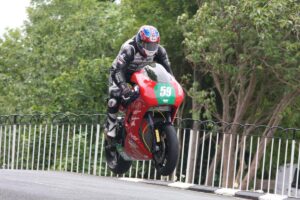 Enjoying a positive four laps round the Mountain Course, he wrapped up a maiden bronze replica finish, courtesy of sealing 19th in front of many experienced TT competitors.

With a mix of poor weather and schedule problems, forcing the cancellation of Monster Energy Supersport race 2, this would prove Paul’s last action of TT 2017.

Already looking forward to next year on the Isle of Man, his next upcoming roads outing, is back in the Emerald isle for the popular Skerries meeting.

This is set to be followed by returns to Walderstown, Faugheen, Armoy and the world’s fastest road race, the Ulster Grand Prix. 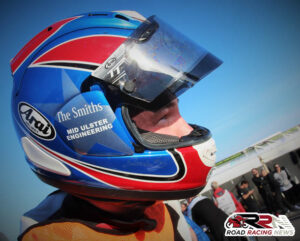 Plus their is a possibility of him taking in the Classic TT Races and the prestigious Macau Grand Prix.

Hugely ambitious, Paul also has aspirations of in the future, competing at the famous roads of Imatra in Finland.

Part of a group of an ever increasing number of hungry up and coming road racers, in my opinion he has the potential, to in years to come, establish himself a high quality exponent of the TT Races.