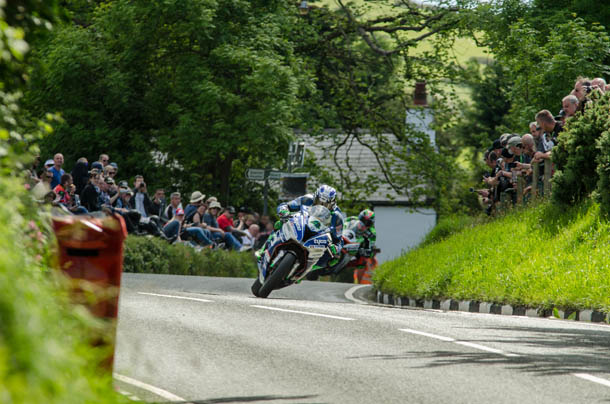 The Tyco BMW team, have recently reflected, on what was an up and down TT 2017 for the TAS Racing run outfit. 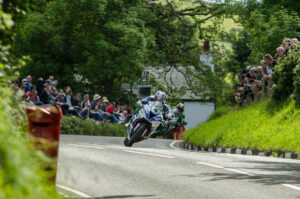 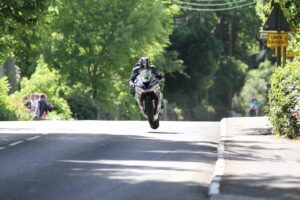 This was backed up by Ian Hutchinson’s third successive Superstock TT victory, which was also his third TT win in Tyco BMW colours.

Unfortunately race week ended with Hutchy, been involved in a high speed incident, at the 27th milestone.

“This year’s TT was once again a roller coaster of emotions, on the positive side we achieved our first Superbike victory together with Tyco and BMW, repeated last year’s Superstock victory on the S1000RR and increased the TAS Racing TT success story to 18 victories while helping Hutchy reach the 16 win mark.

Unfortunately the event finished on the downside for us with Hutchy’s accident during the Senior race when battling for the lead.

Thankfully however Ian will recover from his injuries and everyone involved with TAS Racing wish him a speedy recovery.

Once again I would like to thank our partners Tyco Security Products and BMW Motorrad together with our many associate sponsors and friends.”