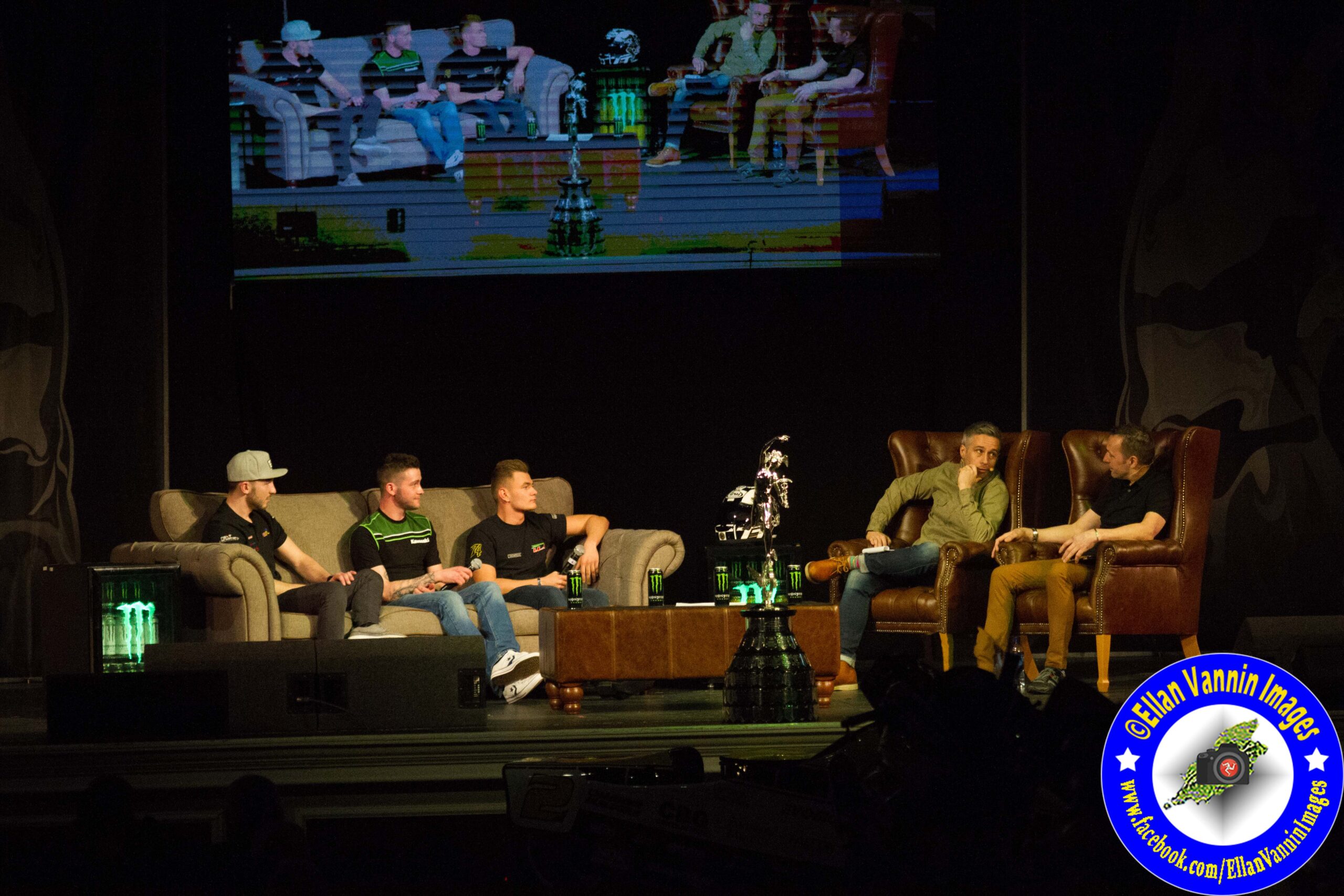 The launch of this years TT Races on Thursday evening, saw many of the world’s best road racers take to the stage discussing their plans for TT 2017.

We also heard from RC Express Racing duo Ivan Lintin and Steve Mercer, Jackson Racing’s Lee Johnston and Gary Johnson who announced that he will be running his own team this year, piloting an ex East Coast Racing Triumph in the Monster Energy Supersport races.

Conor Cummins and Dan Kneen both embarking on new challenges this year with Padgetts and Penz 13.com BMW, both sounded quietly confident of sealing top class results during TT 2017.

Norton’s all Australian duo David Johnson and Josh Brookes, plus Michael Rutter and Peter Hickman tipped by many for great moments a plenty on the Isle of Man, all added their thoughts ahead of their latest Mountain Course campaign’s. 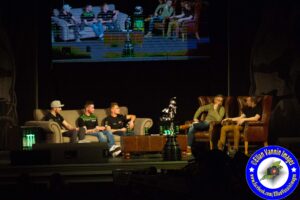 TT newcomers in attendance Joe Thompson, Adam McLean and Paul Jordan, all stated that the legendary Joey Dunlop, as their all time TT hero.

Completing the star studied line up of interviewees was none other than 13 times TT winner Michael Dunlop.

Commenting on his new challenge with Bennetts Suzuki, Michael also spoke about his new autobiography, titled ‘Road Racer: It’s In My Blood’, which is set to be released in April.

Added highlights of the launch party included a great montage of some of the most momentous moments, of the last 110 years at the TT Races.

Plus we saw the trailer for the upcoming film Three Wheeling, which stars the Sidecar fraternity. 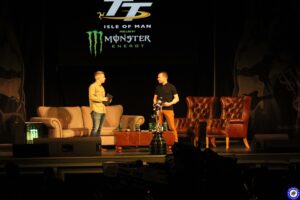 In my opinion Matt Roberts and Steve Plater did an excellent job, presenting the traditional curtain raiser for the most famous road race in the world.

The TT 2017 launch, 100 percent added excitement to the build up to this years TT Races, which begin in 63 days time.