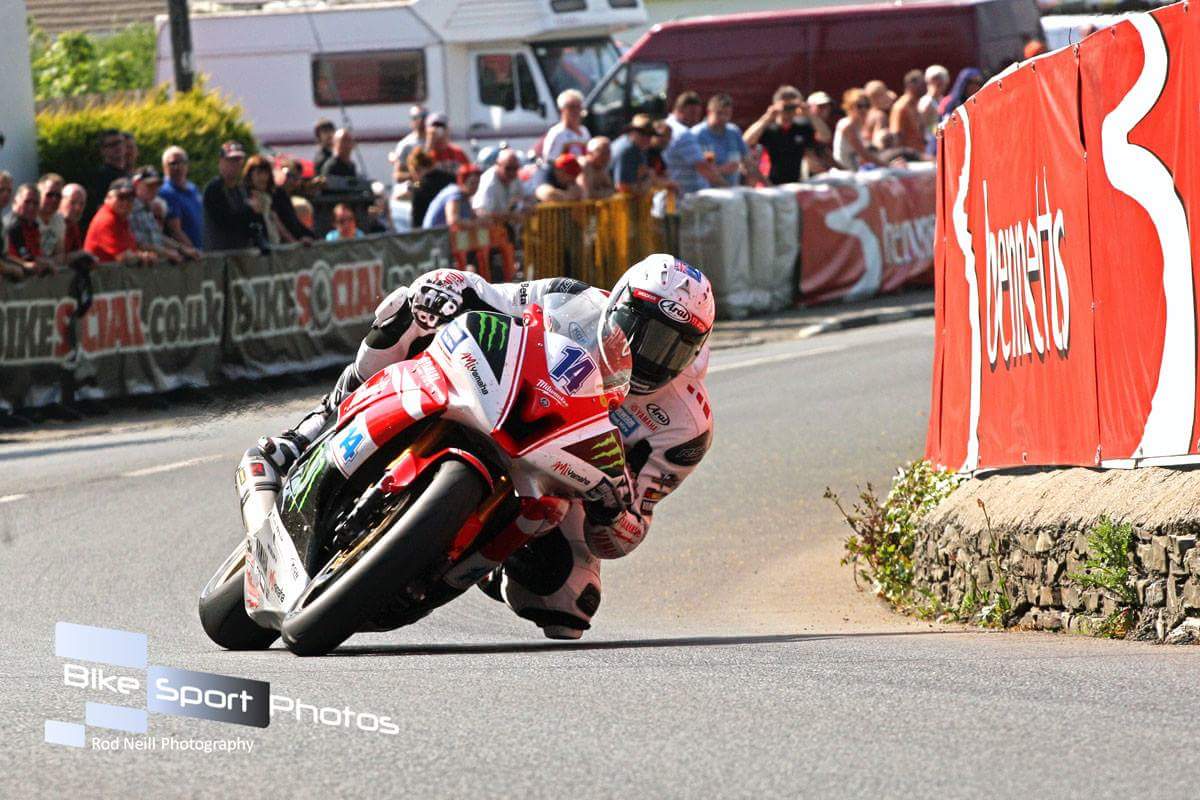 TAG Racing who are running Josh under the Anvil Hire Yamaha banner in the British Superbike Championship, would be first timers to the Isle of Man, should they run the works Norton rider in the four lap Superstock TT.

Alongside his proposed plans with Stock 1000 machinery, Josh is also considering taking in the Monster Energy Supersport races. 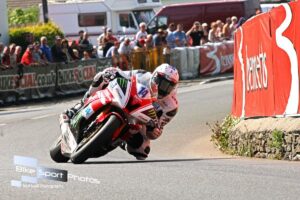 A former lap record holder at the North West 200, we all know he has the capabilities to become a front runner in the future around the world famous Manx roads

Looking towards TT 2017, in my opinion I think there’s an outside he could secure at least one top six finish.

I am also tipping him to lap for the first time in excess of 130 mph, even possibly 131, as long as all the elements fall into place.